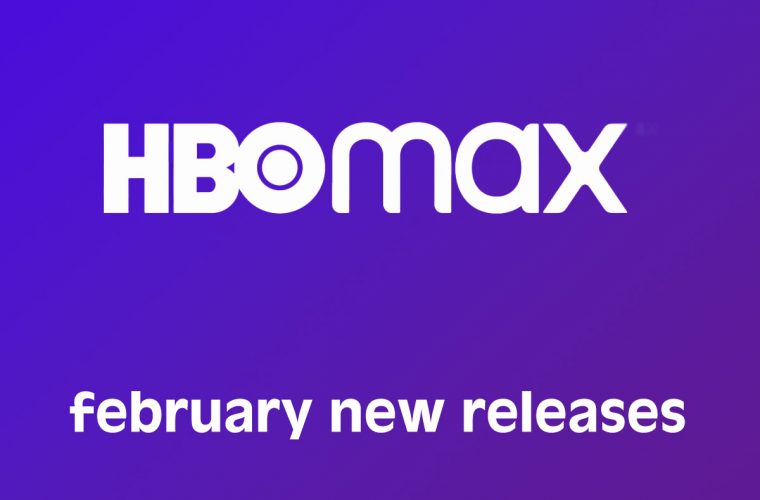 February 10th-The Girl Before This BBC/HBO drama sure won’t get you in the mood for love. The Girl Before stars British romance actress Gugu Mbatha-Raw as Jane, a young woman who agrees to live in a minimalist speciality house designed by a meticulous architect Edward(David Oyelowo). As Jane’s stay progresses she learns of some disturbing… END_OF_DOCUMENT_TOKEN_TO_BE_REPLACED 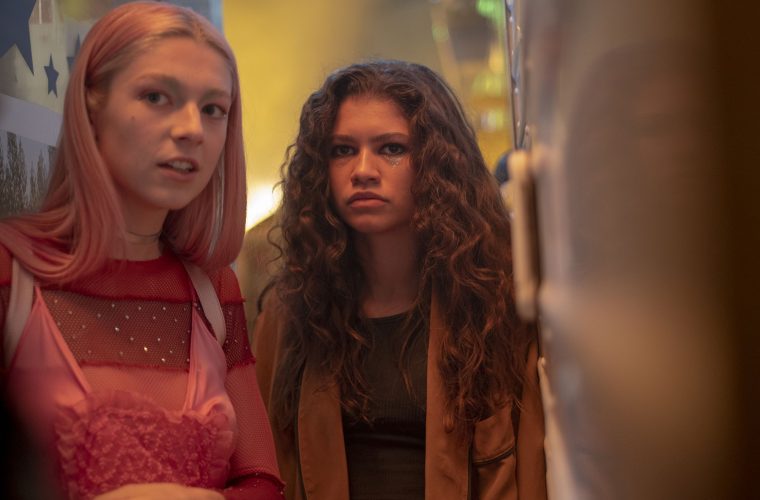 “Euphoria” Invites You to the Most Chaotic New Year’s Eve Party Ever With its Season 2 Premiere Fans of HBO’s gut-wrenching drama knew they were in for a ride when the Euphoria season 2 trailer dropped right before Christmas. Now in the aftermath of the first episode, viewers are left devastated, invigorated, and hungry for… END_OF_DOCUMENT_TOKEN_TO_BE_REPLACED 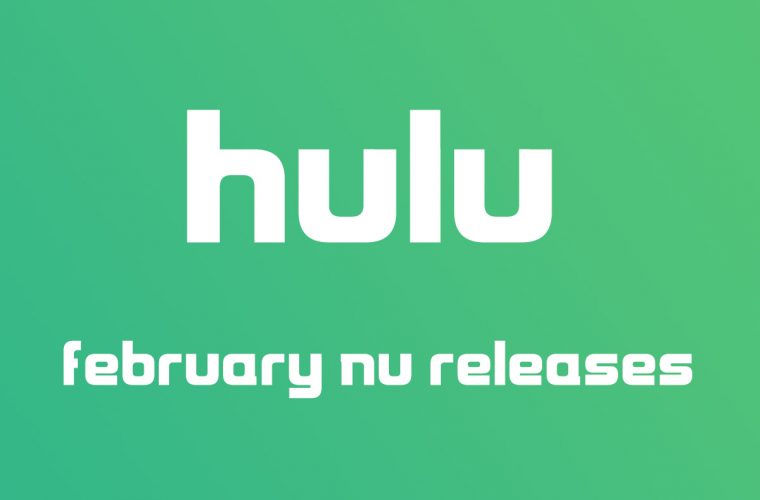 Hulu’s “Pam & Tommy” Tells the Story of Love, Sex, and Scandals   February 2- Pam and Tommy Hulu’s new original follows the infamous story of Baywatch star and Playboy model Pamela Anderson and Mötley Crüe founder Tommy Lee.  The two were married in the mid-90s and shortly after attended their honeymoon in Cancun. As… END_OF_DOCUMENT_TOKEN_TO_BE_REPLACED 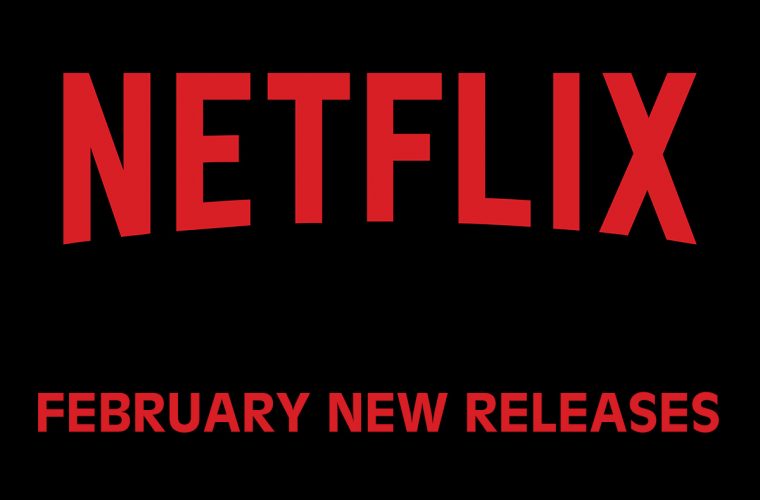 February Netflix News Netflix has us bringing us everything from love and murder in February. The quintessential month of romance sees new dramas staring familiar faces, popular horror franchise reboots, and action flicks for everyone. Here’s what’s coming to Netflix in February of 2022.  February 11th- Inventing Anna Julia Garner of Netflix’s Ozark stars in… END_OF_DOCUMENT_TOKEN_TO_BE_REPLACED 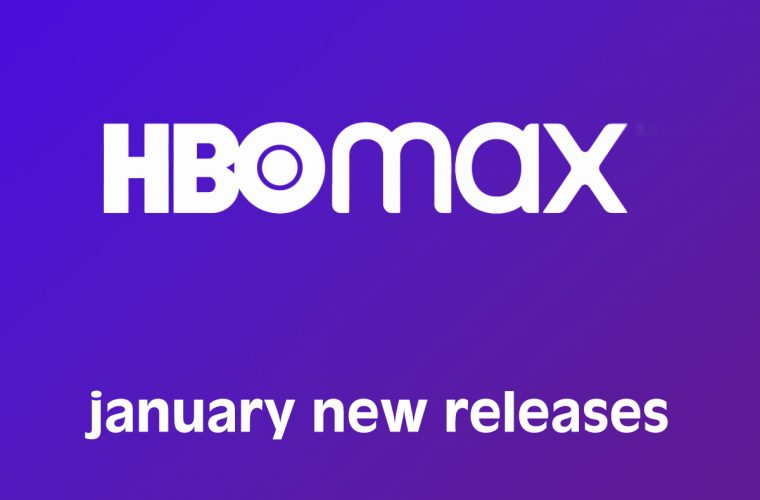 Everything coming to HBO Max in 2022  HBO Max has just entered the streaming game but has already made quite the impression on viewers. From readily viable Christmas classics to award winning shows, HBO Max surely gave audiences a wide variety during December 2021 but what’s in store for next year? Here’s everything that will… END_OF_DOCUMENT_TOKEN_TO_BE_REPLACED