That’s My Time with David Letterman

She Season 2
Spiderhead
You Don’t Know Me

Best of the Festival 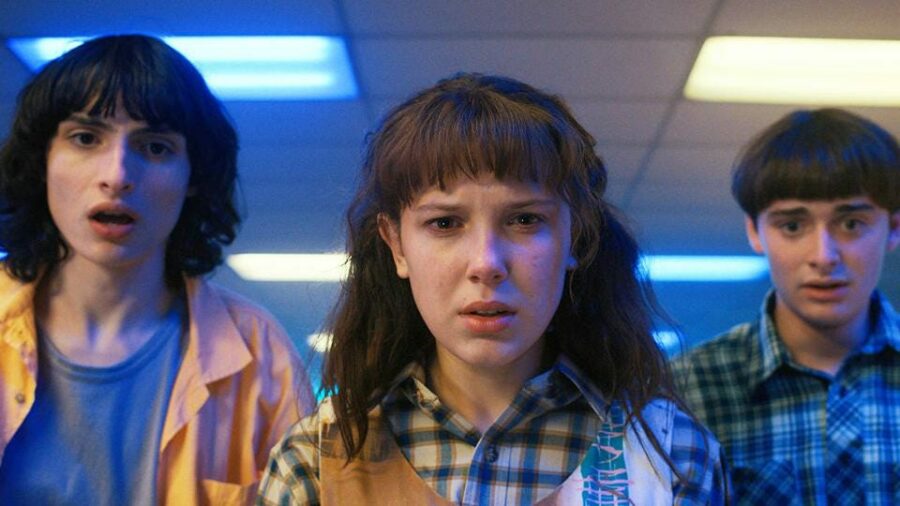 Just this past Tuesday, an 18-year-old opened fire in a classroom at Robb Elementary School in Texas killing 19 children and two teachers. Unspeakable violence like this continues to haunt our country as many are pressing for change not just in our legislation but culturally too. Netflix, despite being an entertainment company has not stayed silent on this issue. A content warning regarding distressing violence can be found before the first episode of the new season of Stranger Things reading: “We filmed this season of Stranger Things a year ago, but given the recent tragic shooting at a school in Texas, viewers may find the opening scene of episode one distressing. We are deeply saddened by this unspeakable violence, and our hearts go out to every family mourning a loved one.” Season 4 of the hit sci-fi/horror show premiered on May 27th 2022, just 3 days after the tragic shooting. Netflix’s last minute but thoughtful action comes at a time where looking out for each other is needed and reminds us to be cognizant of the content we are consuming and the affects it may have on others.

“Too Many Siblings not Enough Timeline,” is the new slogan gracing posters for the new season of The Umbrella Academy landing on Netflix on June 22nd. Netflix also released an official trailer on their Instagram which was shortly reposted by show/comic creator and lead singer of My Chemical Romance Gerard Way. The new season is bringing new challenges and opportunities for our chaotic super siblings including Number 7’s name change to Viktor Hargreeves in accordance with Elliot Page who portrays the character. Page who is most known for his role in the 2007 best picture nominee Juno came out as transgender at the end of 2020 and the crew saw it fit to transition his Umbrella Academy role as well. Fans are super excited to see the new places Page will take Viktor as well as the rest of the cast expanding their horizons and depth with the complicated superheroes they are playing. The new season will feature 10 episodes all premiering on June 22nd, 2022. SNL’s Norm Macdonald sadly passed away last September due to complications with cancer, but he was still creating art even in the midst of this turmoil. Lori Jo Hoekstra, a longtime producer who worked alongside Macdonald expressed his desire to create something special in case anything were to happen to him. Hoekstra spoke about Macdonald’s unreleased special he shot privately during the time of his illness saying, “His test results were not good, so during the heart of COVID-19 pandemic and literally the night before going in for a procedure, he wanted to get this on tape just in case — as he put it — things went south”. Netflix has announced they will release the routine entitled Norm Macdonald: Nothing Special onto their platform on May 30th, 2022. Fans of Macdonald who greatly miss his comedy will be treated to this final show and hopefully will see a side of the comic that they haven’t before. 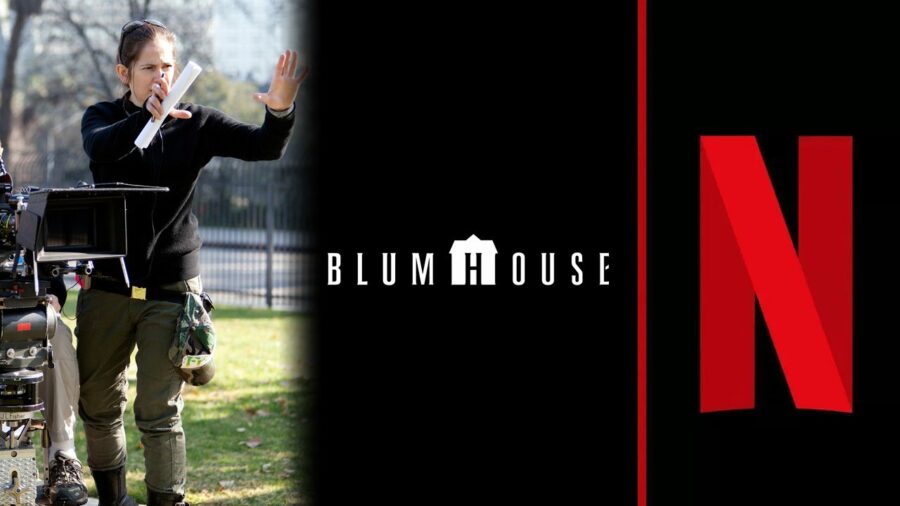 Starting as a stunt woman and World Kickboxing Champion, Lexi Alexander eventually decided to pick up directing. She’s most known for 2008’s Punisher: War Zone and other action-packed films. Now, she’s teaming up with Netflix and a couple other notable stars to create Absolute Dominion a martial arts film for the streaming platform. Produced by horror giant Blumhouse Productions, the film is set in 2085 A.D in the ruins of violent religious warfare. In an effort to restore humanity, the acting government announces an intense martial arts tournament that will promise-as the title suggests- absolute dominion for the winner. The cast includes comedy star Patton Oswalt, Alex Winter most known for the Bill & Ted franchise, and a new face gracing the small screen, German actor Désiré Mia as the lead. Production has already begun for the film and no release date or trailer has been announced.

Netflix Will Not be Furthering Development With Some Animated Series’ Netflix recently announced that it will no longer be housing the animated series’ Boons and Curses and Dino Daycare. The two series have notable creators from Jeff King known for his work on The Umbrella Academy and Blindspot to Jaydeep Hasrajani who assisted in the production of the rebooted Powerpuff Girls series. Dino Daycare‘s executive producer Chris Nee who’s known for Doc McStuffins tweeted solemnly, “Hard day for a beautiful show deep into production. So much love to Jeff King and the incredible Dino Daycare crew. I have no doubt it will find a new home. But right now, hard”. No doubt this is disappointing news for the creators but these shows are sure to find a new housing streaming platform. It’s possible the shows could appear on Disney+ or Hulu due to Nee’s association with the company for his work on the Disney Junior show.