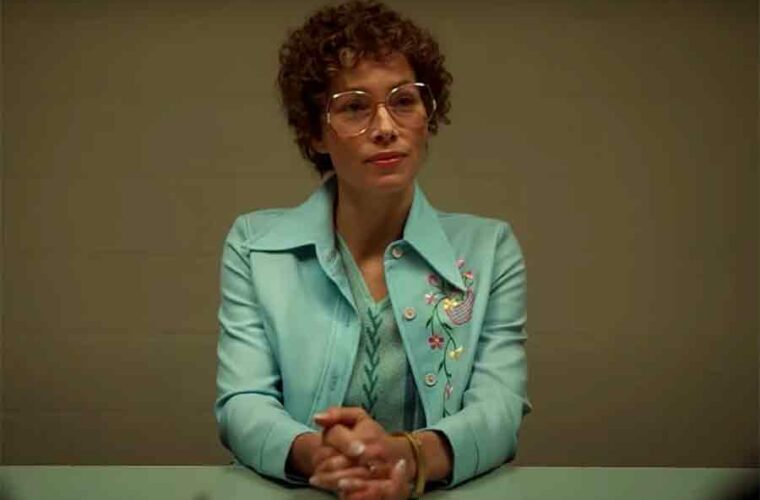 Jessica Biel Takes Audiences Inside the Twisted Mind of a Cheating Wife and a Killer From The Dropout to The Girl From Plainville Hulu has delivered a variety of female-centric true crime shows usually with a memorable actress at the forefront. Amanda Seyfried disappeared into corrupt CEO Elizabeth Holmes in The Dropout while Elle Fanning… END_OF_DOCUMENT_TOKEN_TO_BE_REPLACED 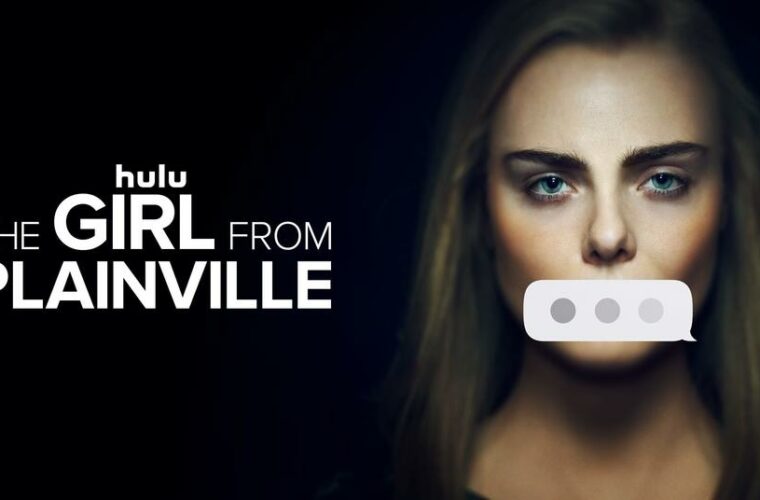 The Girl From Plainville is Part of Hulu’s Ever-Growing True Crime Catalog. What Does it Add to the Story of Michelle Carter? Hulu’s recent surge of true-crime series has hooked many audiences and delivered fresh perspectives on these well-known stories. One of their more recent explorations The Girl From Plainville tells the shocking tale of Michelle… END_OF_DOCUMENT_TOKEN_TO_BE_REPLACED 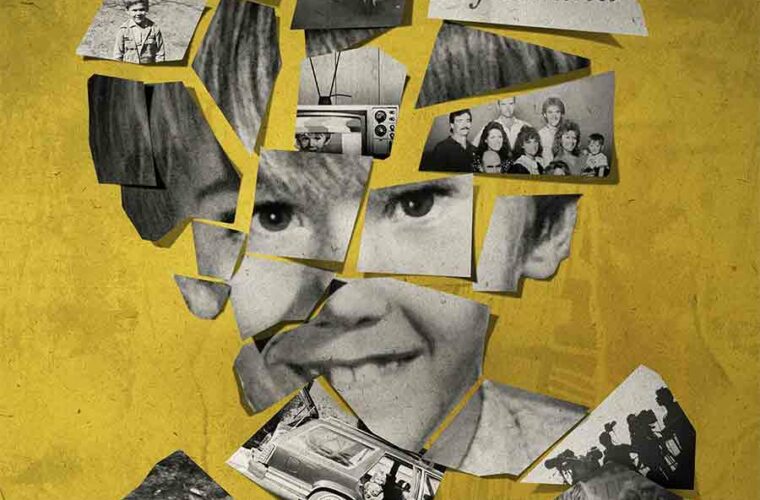 The Story of Two Brothers; One a Hero, One a Murderer Hulu’s new 3-part docuseries Captive Audience premiered Thursday, April 21st, and has given a whole new perspective to a story the world thought they knew.  Following the notorious Stayner family, Captive Audience aims to illustrate the ruthless tendencies of the media in the face… END_OF_DOCUMENT_TOKEN_TO_BE_REPLACED