Streaming Lists and News for Hulu in June of 2022

Only Murders in the Building: Season 2 Premiere

Dollface Canceled by Hulu Only After Two Seasons 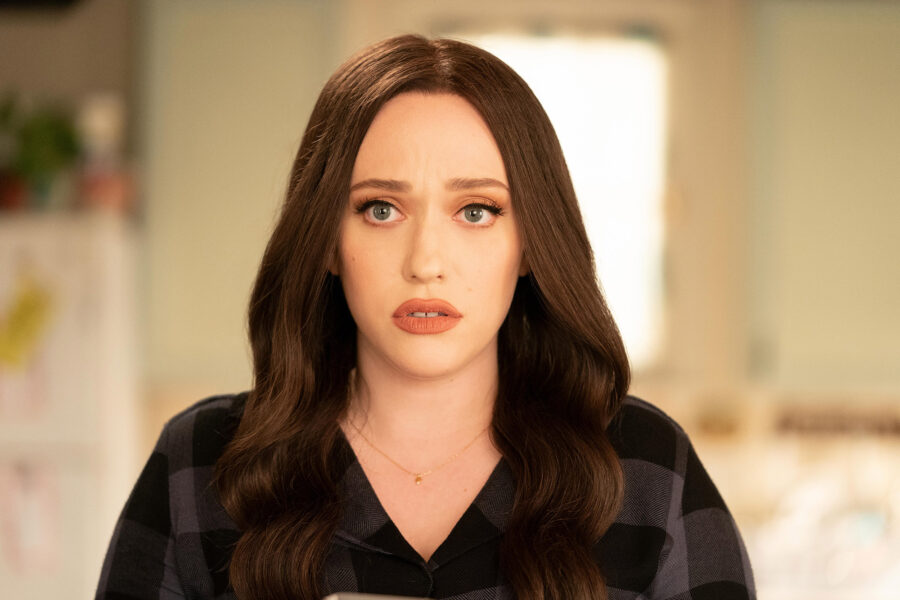 Kat Dennings’s girl power comedy unfortunately has been canceled after the release of its second season. Premiering earlier in 2022, the second season of Dollface follows Jules and her friends trying to start up a female run bar to create a safe and fun place for the women of their community. The show has received mixed reviews critically but according to Hulu’s user ratings, the show has a steady following. It’s unclear why Dollface was canceled but most likely due to Hulu’s recent production and emphasis on true crime mini-series that have dominated multiple streaming platforms. The mixed critical reviews also could’ve aided in the show’s cancellation. This might be the end for the quirky comedy, but it’s certainly not the end for Kat Dennings and LuckyChap Entertainment which produced the show. The company was started by Oscar-nominated actress Margot Robbie and produced notable Oscar-nominated film I, Tonya, and Oscar-winning film Promising Young Woman.

Only Murders In The Building Season Two debuts June 28th 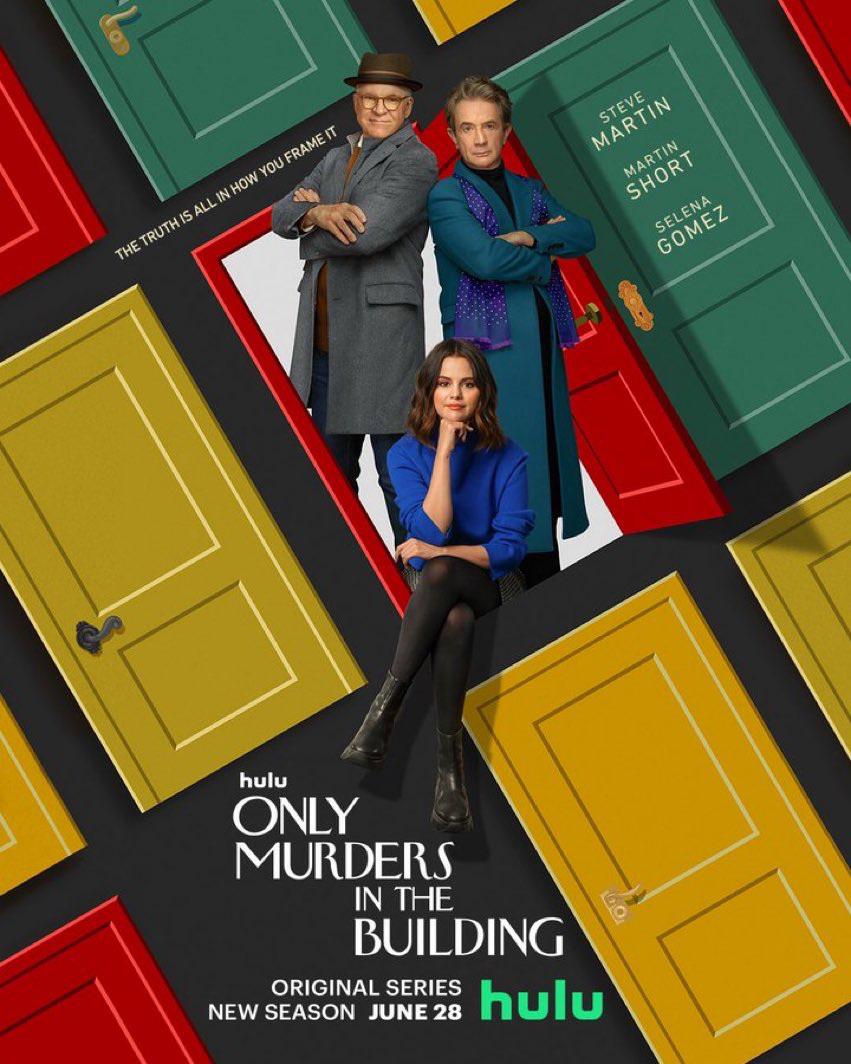 Hulu’s hit mystery drama-edy is getting ready for its second season with more twists and turns for our main characters. Following Mabel(Selena Gomez), Charles(Steve Martin), and Oliver(Martin Short) all tenants obsessed with true crime, the show centers around their Upper West Side Apartment when a death ruled as a suicide sparks intrigue within the unlikely trio. The show has been praised for its direction and casting many complementing the surprising chemistry between Short, Marth, and Gomez and how the show brings generations together rather than tearing them apart. Actress and model Cara Delevingne will also join the cast in season two as Alice, another character who gets wrapped in the mystery. Comedian Amy Schumer is also joining the cast.  Season 2 is set to premiere on June 28th on Hulu.

Schitt’s Creek Will Now be Available on Hulu to Stream The Emmy award-winning comedy series Schitt’s Creek starring the iconic Catherine O’Hara, Eugene Levy, and many more will now reside on Hulu instead of Netflix. Netflix helped increase the show’s popularity although it premiered on CBC Television. The show was a bingeable favorite during the early days of the Covid-19 quarantine and dominated the 2020 Emmy awards winning 9 Emmys and receiving a jarring total of 19 nominations. The show’s casting has been one of the most recognizable and crucial elements of its success with Eugene Levy’s son Dan Levy winning best supporting actor in the show and since popping up in multiple other series due to his immense success on Schitt’s Creek. The show follows the wealthy socialite Rose family after they lose all their money with their only remaining asset being a small town called Schitt’s Creek. Hulu will add the show to its streaming library on October 3rd, 2022 introducing its subscribers to this decade-defining comedy.