Keep up with the latest DCU news from the Pop Culture Press perspective.

The First Two to Return to the DCU from the DCEU

In recent DC announcements by James Gunn about the DCU, we learned that when possible the same actors would be used across its three media platforms of film, animation, and gaming.  A slow reboot will take place between 2023 and the following year of 2024. It’s no surprise the first person to survive the DCEU and carry over to the DCU is Viola Davis as Amanda Waller in her own show, Waller. The second actor confirmed returning from the DCEU to the DCU is no other than James Gunn’s family member, Sean Gunn returning to the role of Weasel in Creature Commandos.

James Gunn Lays Out the Future of the DCU in Video

In a true James Gunn style move, the man himself delivers the news directly to the fans in a video.  What we learn is that some of the DC films are labeled as DC Elseworlds (outside of DC continuity). That includes Matt Reeves The Batman. James lays out an 8 to 10-year plan divided into two chapters. Characters will be live-action and animated. To keep continuity clear, Gunn announced that actors would portray their characters not only live but when in animated and gaming projects. 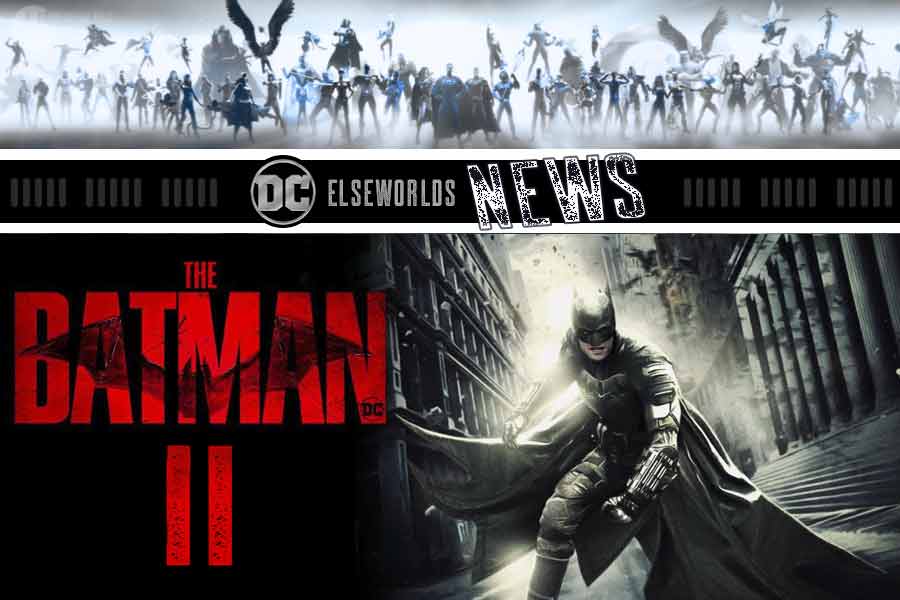 James Gunn and Peter Safran have made independent announcements on their plans for their DC universe. Gunn has tweeted a lot of details but at the top of the list is The Batman sequel will be released on October 3, 2025.  The name is a bit uninspiring, The Batman Part II. In total, Gunn has announced that a total of ten new stories will drop and that any games, animation or film will share one thing in common. They will all be voiced by the same actor. For all the talk of a single DC Universe, The Batman storyline under the helm of Matt Reeves will remain outside the DC Universe — as will Shazam. And anything else DC wants to break its own rule on. At a recent press event, Safran offered his feedback about the canceled Batgirl movie featuring Leslie Grace. He said the film was unwatchable and the decision to cancel it was “bold and courageous.”

The MCU moves to DCU

Co-DC Studio head James Gunn recently revealed in an interview with Empire that many of his former MCU actors will have roles in the DCU. Specifically the cast of Guardians of the Galaxy.  “This cast are like my family, I cannot tell you how close I am to Chris Pratt and Pom [Klementieff] and Dave [Bautista] and Zoe [Saldaña] and Karen [Gillan]. But I also know I will work again with all those people individually again. Probably at my other job.”  Said, Gunn. This follows a recent December 2022 Twitter exchange with a fan who commented they hoped Pom was part of an upcoming project. Gunn responded, “Pom’s always part of our plans.” In a twist, while Gunn is bringing MCU actors to the DCU, many DCU actors are moving to the MCU. 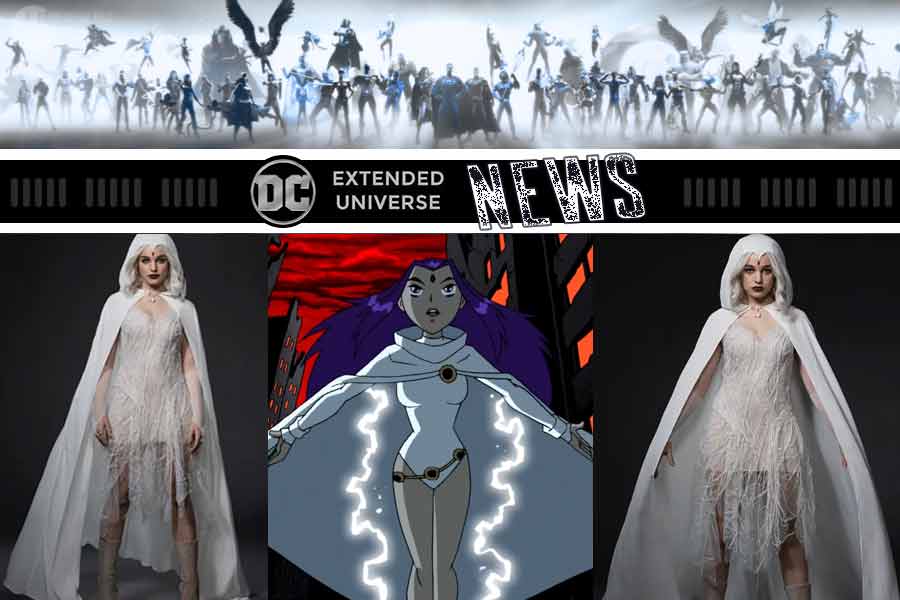 Teagan Croft plays Raven in Titans on HBO Max. Raven moved from her purple to white costume in varied animated stories as a clear statement she wasn’t under her demon father’s influence. It’s gone the same way in the live-action series. The costume however fails to make a visual impact on fans. It looks like a cocktail dress with a chiffon cape. In Teagan’s studio poses, she looks as if she feels ridiculous wearing it.