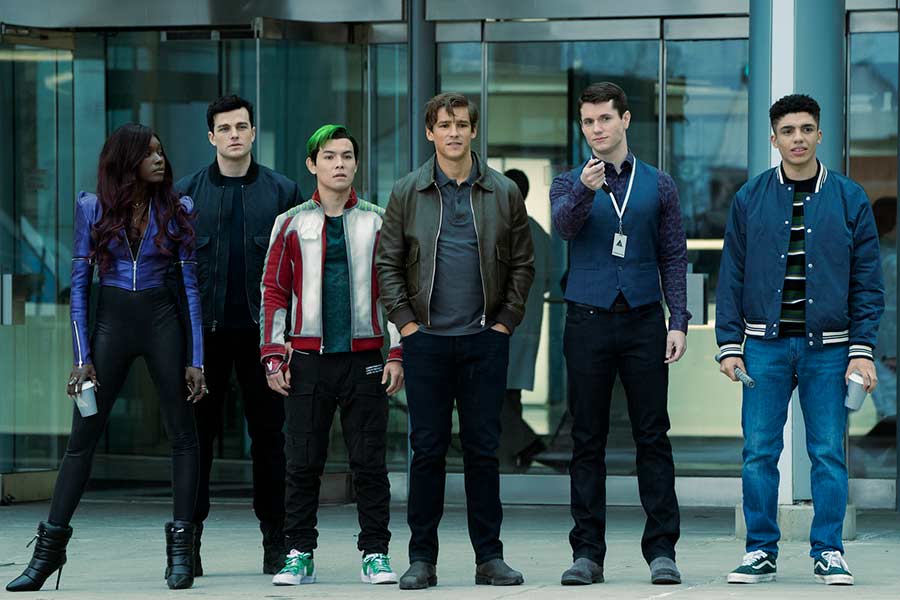 Fanboy writers to daily writers on pop culture are writing speculation articles around Titans Season 4 trailers where Tim Drake is involved with the Titans. They are excitedly speculating, “When will Tim Drake get his Robin costume?” The answer is, “Why should he?” He’s not Robin. Yet. Of course, this is an ‘alternate’ DC universe and in this one, Tim Drake can become Robin without ever serving under Batman, but has anyone even considered that in this universe he may simply not become Robin and only operate as Tim Drake?

It’s as if the only thing that matters to fanboys is, When will we see him in costume? If that’s you, get a grip. Step back and consider how it would or wouldn’t move the story forward. Then again, the live-action Titans have been a bizarro version of the DC universe with many unique alterations to origin stories. Perhaps it isn’t so dumb to think that Robin can originate in Titans without a Batman. But it sure would be just one more reason that Titans Season 4 will be the last. The show is increasingly becoming Dawson’s Creek in superhero outfits. For now, why not simply watch Season 4 for as long as it’s tolerable and enjoy the story as it unfolds without the constant, What Titans needs to do in Season 4 bull$#it fanboy demands. If Drake dons the Robin outfit, great. If he doesn’t, it will at the very least fit in slightly better into canon than much of the previous Titan character origins.