Rat in the Kitchen, Season 1 Premiere

Jon Snow Spinoff Show Reportedly in the Works at HBO 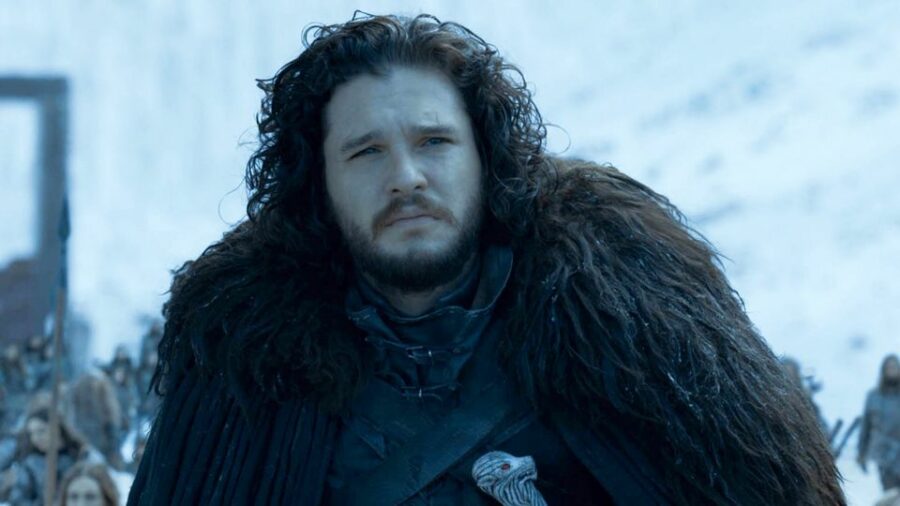 After the rage-inducing finale of the worldwide phenomenon Game of Thrones, fans were left with a lackluster conclusion that formulated an overall bitter view of the show despite its cultural takeover. Now, executives at HBO are doing everything they can to revive the GOT fandom by launching new content for fans to enjoy. House of The Dragon which follows the brutal events of the Targaryan civil war is set to premiere on HBOMax in August of 2022. This story is set 300 years before the events of  Game of Thrones. Fans speculate that the new show will provide insight into the decisions made by feminist fan-favorite turned vile, reckless villain Daenarys Targaryan. In recent news, another fan-favorite character has been rumored to be receiving the spin-off treatment, Jon Snow played by Kit Harrington is set to reprise his role in an untiled Jon Snow centered spinoff also predicted to head to HBOMax. Still, no official announcements have been made as of yet. VP of original programming for HBO Kara Buckley had this to say about the rumor, “We developed a lot of ideas, we were still developing a lot of ideas and I think we’re really excited about the one that will air later this summer. But, we don’t feel the need to make another [show] unless it feels really creatively exciting to us.” Fans will just have to see how the critical and public reception of House of The Dragon turns out later this summer.

The Flight Attendant is Likely to Conclude After its Second Season 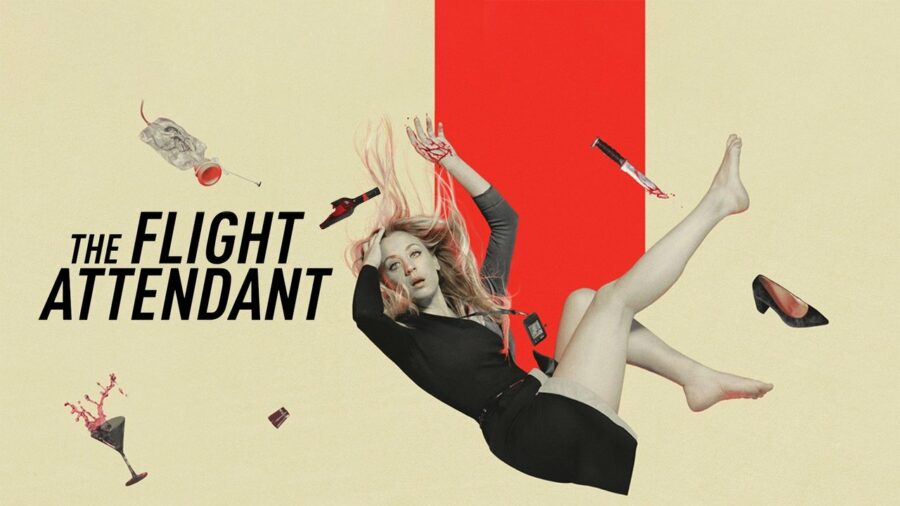 Haley Cuoco’s newest comedy The Flight Attendant which first premiered on HBOMax in November of 2020 has most likely run its course on the platform. The Emmy-nominated show which features Cuoco as the lead role and executive producer hasn’t been officially canceled but Cuoco says that she’s looking to pursue other projects and it’s most likely time to put this one to rest. She told People.com, “We did two, we should probably be done. I think I’ve been outnumbered with that thought; there’s definitely interest in doing a third season. I think for me, at this moment, the plane has landed.” Cuoco mentioned that quote, “some of her favorite shows” went on an extended hiatus and came back at a later time and she’s expressed interest in taking The Flight Attendant down a similar path. As for now, fans can expect the series to not be producing any more seasons anytime soon.

Jodie Foster is Getting Back to Her Detective Roots in True Detective: Night Country Jodie Foster, most prominently known for her astounding performance as Clarice Starling in The Silence of The Lambs is returning to television for the fourth season of HBOMax’s anthology series True Detective: Night Country. Foster has not been in many shows since she was a child but has voice acted in a couple small roles on animated series like The Simpsons. The new season follows Foster as detective Liz Danvers and her partner Evangeline Navarro who are challenged with solving the disappearance of six men in Alaska. The bitter cold setting poses new dangers to this pair of detectives who must journey deep into the icy landscape, learning haunting truths about the case and themselves. Issa López(Tigers Are Not Afraid) and executive producer Barry Jenkins(Moonlight) wrote and directed the series. No premiere date has been set for the series yet. It is likely the next chapter of True Detective will return in 2023.