Streaming Lists and News for HBOMax in May 2022

Hacks, season 2 episodes 1 and 2
Who’s By Your Side

The Misery Index season 3, Part B

Dead Boy Detectives to be Developed For HBOMax The relatively unknown DC comic written by magical realism author Neil Gaiman and artist Matt Wagner is getting its own TV series premiering on HBOMax. The comic and eventual show follows Edwin Payne and Charles Rowland who investigate crimes from beyond the grave. Casting for the show has already been announced featuring British actors George Rexstrew and Jayden Revri as the titular characters. The show fits in the Doom Patrol universe another comic  conceptualized by many writers including Grant Morrison and the Way brothers of early 2000’s emo band My Chemical Romance. Dead Boy Detectives will be a part of the Doom Patrol universe as Ruth Connell will reprise her role as The Night Nurse from the “Dead Patrol” episode of the Doom Patrol series. The show is set to release later this year so fans should keep their eyes open for a trailer coming soon. 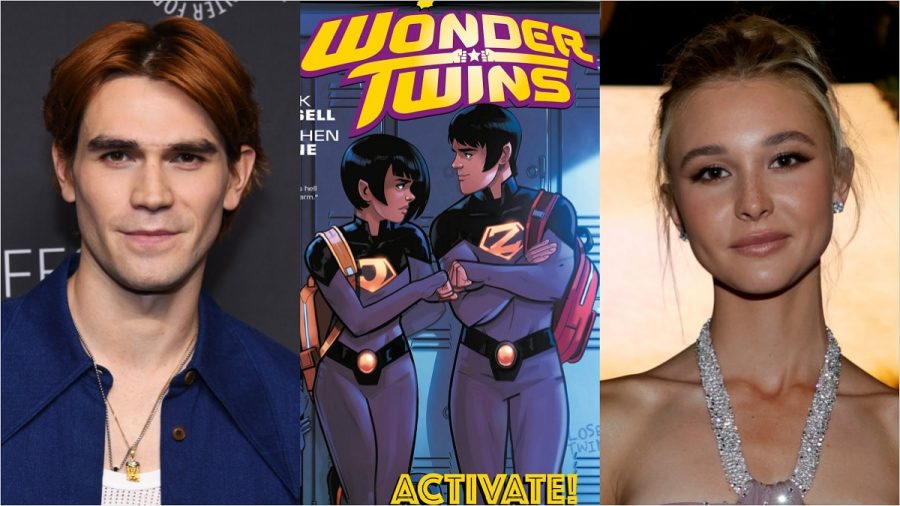 After first appearing in Hanna-Barbera cartoons and eventually making their way into the DC universe The Wonder Twins have been entertaining audiences since the 70s. Now, the superheroes are receiving their own HBOMax original movie staring Riverdale star KJ Apa as Zan and Alexa and Katie star Isabel May as Jayna. The two heroes are shapeshifting masters with Jayna being able to turn into any animal and Zan being able to turn into many different water forms. The two were indoctrinated into the DC universe in the 90s and have even made small appearances in DC properties Teen Titans Go! and The Flash. Production is scheduled to begin this summer with the movie being produced by Black Adam writer Adam Sztykiel. This film will join HBOMax’s lineup of DC universe films giving the spotlight to two iconic but often overlooked characters. 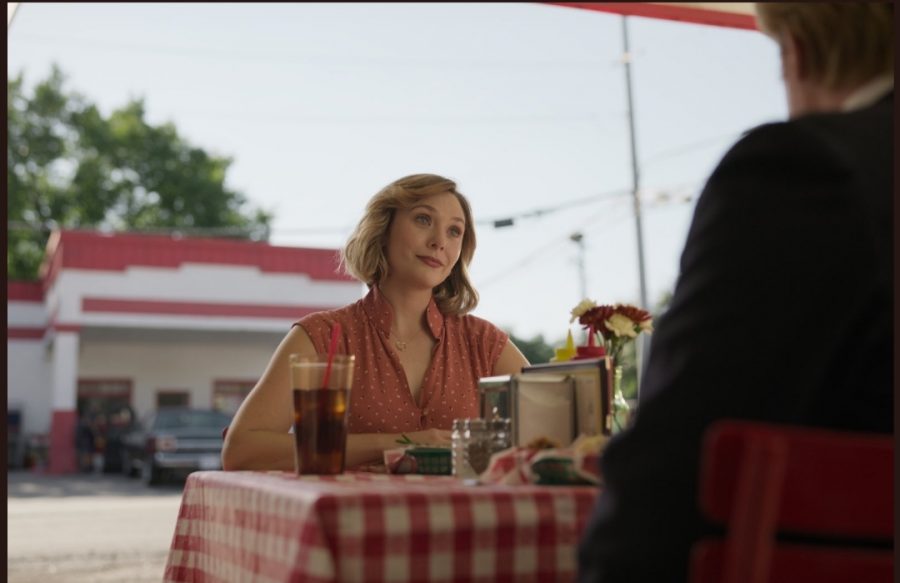 Love and Death starring MCU star Elizabeth Olsen just wrapped filming on April 8th, 2022. Starring alongside Olsen is another soon to be affiliated MCU star Krysten Ritter and Jesse Plemons who received a best supporting actor nomination for his performance in The Power of The Dog. The show is based on the shocking true story of the murder of Betty Gore. After her husband began an affair with their neighbor in the 70s things turned ugly for the couple and Betty Gore’s body was found with 41 axe wounds. The series is set to premiere as an HBOMax original in October of 2022 but no official date has been given.

Game of Thrones, House of The Dragon to Premiere in August Since the controversial ending of HBO’s monumental fantasy series Games of Thrones, fans have been waiting for what’s coming next for the franchise. Since GOT is one of HBO’s most profitable series it only makes sense that more GOT content would be created for HBOMax thus expanding the universe and maybe even righting the wrongs of its predecessor. House of The Dragon was rumored to premiere sometime this year and now fans are marking their calendars for August 21st 2022 as the primere date for the anticipated series. Starring Paddy Considine, Olivia Cooke, Matt Smith, Emma D’Arcy, Fabien Frankel, Rhys Ifans, Steve Toussaint, Eve Best, and Sonoya Mizuno, the show will center around the notorious Targaryen house. This is most likely where the show derives its name after the most famous Targaryen member Daenerys Targaryen who was named the mother of dragons. It addition to a large ensemble cast, House of The Dragon was written and run by original GOT novel writer George R. R. Martin along with Ryan Condal and Miguel Sapochnik.

The It Universe is Expanding with New Prequel Show

Get ready to return to Derry, Maine’s haunted, gruesome town. HBOMax has just ordered a prequel show with the working title Welcome to Derry. The show will be written and directed by Jason Fuchs who directed It chapters one and two. Double Dream productions will executive produce under Warner Bros. Not much has been revealed about the plot, release dates, or even potential cast members but sources say a writer’s room has been established. It’s also been revealed that the show will take place before the 2017 film and take more material from Stephen King’s 1986 novel of the same name.