Disney Plus News and Releases for July 2022

The Birth Of Big Air

The Good, The Bad, The Hungry

Hawaiian: The Legend Of Eddie Aikau

Marvel Studios Assembled: The Making Of Doctor Strange In The Multiverse of Madness

The Wonderful Summer Of Mickey Mouse

Life Below Zero: Next Generation Season 4

Ms. Marvel has the Best Reviews of Any MCU Show, but the Lowest Ratings

The next show in the phase 4 MCU timeline is proving to be a dichotomous one. Ms. Marvel which premiered on Disney+ on June 8th, was watched by 775K viewers which is significantly less than other MCU premieres. For reference, Loki received 2.5 million viewers for its premiere, Hawkeye received 1.5 million, and Moon Knight received 1.8 million. Samba TV’s official twitter account reported on the disappointing Ms. Marvel news but still raved about the show’s popularity with Gen Z as viewers ages 20-24 watched at the highest rate out of any previous Marvel show. Ms. Marvel surely caters to its adoring generation as the show follows Muslim American teenager Kamala Khan, just a normal girl engrossed with fandom culture, especially superheroes until one day she gains powers just like her personal heroes. Iman Vellani stars in her first major role, solidifying her spot in the MCU. The first two episodes of Ms. Marvel are now available to stream with new episodes releasing weekly. 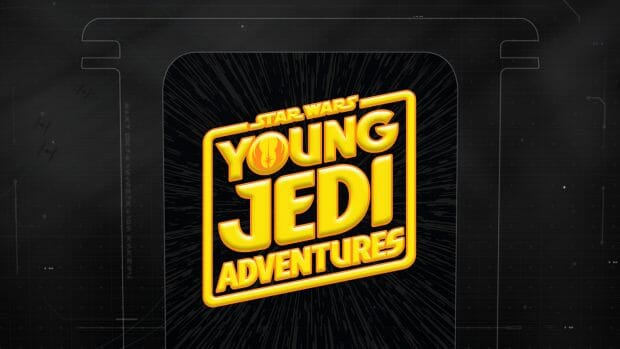 The Star Wars franchise has been at the top of their game recently releasing a plethora of new content. From The hit Disney+ show Obi Wan Kenobi to the next season of The mandalorian recently wrapping filming, these iconic characters aren’t going anywhere even after the 9th film in the series concluded the Skywalker legacy. Now, Star Wars is teaching a whole new audience the valuable life lessons Jedis strive to achieve. Young Jedi Adventures is an all new animated series that will premiere on Disney Junior and Disney+ in Spring 2023. This new show is set in the era of the High Republic before the events of the first film in the Star Wars series The Phantom Menace. The show is designed for a pre-school audience but it’s likely that older Star Wars fans will enjoy watching it along with their kids, spreading Star Wars to a new generation of learners and creatives. 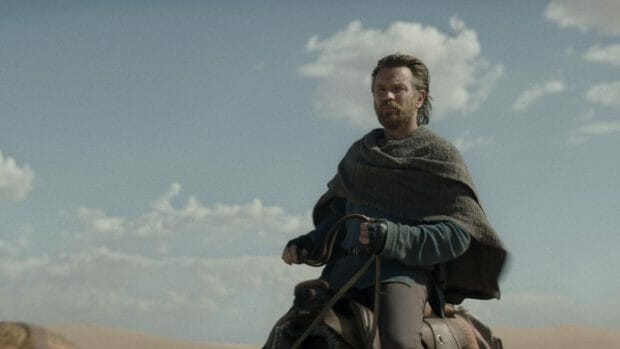 Obi-Wan Kenobi Breaks Record for Most Watched Disney Plus Premiere

Even after the highly anticipated new series in the Star Wars Disney Plus collection was delayed a week, Obi-Wan Kenobi proved just how dedicated Star Wars fans were to re-enter the world of the prequel trilogy. The series stars Ewan McGregor who reprises his role as the wise Jedi master just after the events of the third film in the legendary franchise Star Wars Episode III: Revenge of the Sith. The first two episodes of the series premiered on May 27th and according to the official Star Wars account, Obi-Wan Kenobi broke the record as Disney Plus’s most-watched pilot episode. Disney+ has not released more numbers regarding the previous placeholder of the most-watched premiere but fans speculate that The Mandalorian or Loki was the show beaten by the new addition to the Star Wars catalog. The first three episodes are available to stream now on Disney Plus with a new episode relating every weekend, following the schedule of The Mandalorian before it’s in between season hiatus.

Though LucasFilm is most known for the Star Wars franchise, the studio has experimented with more fantasy-based stories before with their 2013 film from Blue Sky Epic. Now, Lucasfilm is behind another fantastical project coming to Disney Plus this November. Willow a series following the 1988 movie of the same name also written by George Lucas brings audiences to a vibrant world filled with magic and centering around the classic themes of good vs evil. Warwick Davis reprises his role as the titular Willow as well as other notable Disney franchise alumni such as Tony Revolori best known for playing Flash Thompson in the newest Spider-Man trilogy. Ron Howard who also directed the first movie is an executive producer of the series so fans of the original film can rest at ease knowing that the series is in good hands and will aim to continue the legacy of the first Willow film.

Since Encanto hit theaters in November of 2021 its generated a massive amount of success as Walt Disney Animation Studio’s 60th animated feature. Now, in November of this year, Disney is switching gears from a family-oriented musical to a sci-fi adventure film with Strange World. The film is directed by Don Hall who directed Disney’s 59th animated film Raya and The Last Dragon which also had adventure elements and explored the expansive land of Kumandra. Based on the trailer, Strange World certainly draws inspiration from classic high-stakes adventure franchises and films such as Indiana Jones and Jumanji. The trailer also saw a resemblance to the 2002 Disney film Treasure Planet which didn’t do well critically at the time but has since gained a prominent cult following. Jake Gyllenhaal voices Searcher Clade which was the original title for the film and the multi-talented Alan Tudyk is also lending his voice. Other casting has not been published yet but it’s likely more details will be revealed as the release date nears.