Blow Up of Blow-Up, Documentary

Starship Troopers 2: Hero of the Federation, 2004

The World of Jacques Demy, Documentary

Winning Time: The Rise of the Lakers Dynasty, Series Premiere

On My Way with Irina Rimes, Max Original Premiere

Degrassi: The Next Generation, 2001

HBOMax Renews Peacemaker For Season 2 Ahead of Season 1 Finale

Director James Gunn’s The Suicide Squad brought in massive success after the less than memorable first film Suicide Squad. The film also inspired a spinoff based on John Cena’s character Peacemaker which has been already renewed for a second season despite the first season still airing every Thursday on HBOMax. Peacemaker marks the first DC show to ever premiere on HBOMax and is mostly directed by Gunn who’s expressed his passion behind the show and how excited he is that it’s coming back for a second season. 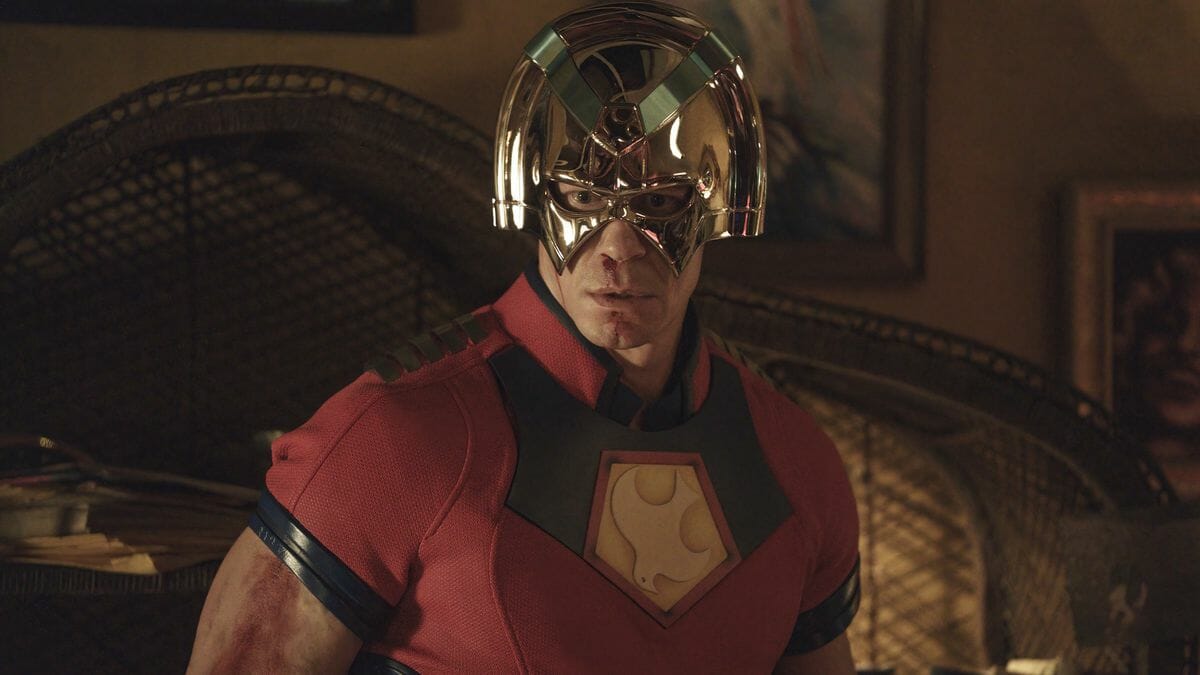 Gunn tweeted shortly after the announcement, “That’s right, Peacemaker is coming back for Season Two. Thanks to Peter Safran, John Cena, our incredible cast & crew, our wildly supportive & lovely friends at HBO Max- and mostly all of you for watching!” John Cena and other cast members have also expressed gratitude and excitement for the show’s continuation and for the opportunity to launch a whole new kind of DC show. The action-comedy has received insanely positive reviews, sitting at a 95% on Rotten Tomatoes, higher than the 90% that The Suicide Squad currently sits at. James Gunn will be at the forefront of the second season writing and directing all episodes in season 2 and still producing with Peter Safran and Matt Miller.

West Side Story Coming to HBOMax and Disney+

Stephen Spielberg’s Academy Award-nominated West Side Story remake is set to arrive on Disney+ and HBOMax(only in the U.S. for now) on March 2nd, 2022. The film features stellar performances from Rachel Zegler, David Alvarez, and an academy award-nominated performance from broadway alumni Ariana DeBose. The film being split across two major streaming platforms is in part to a deal made with WarnerMedia owner of HBO and Fox, owned by Disney. 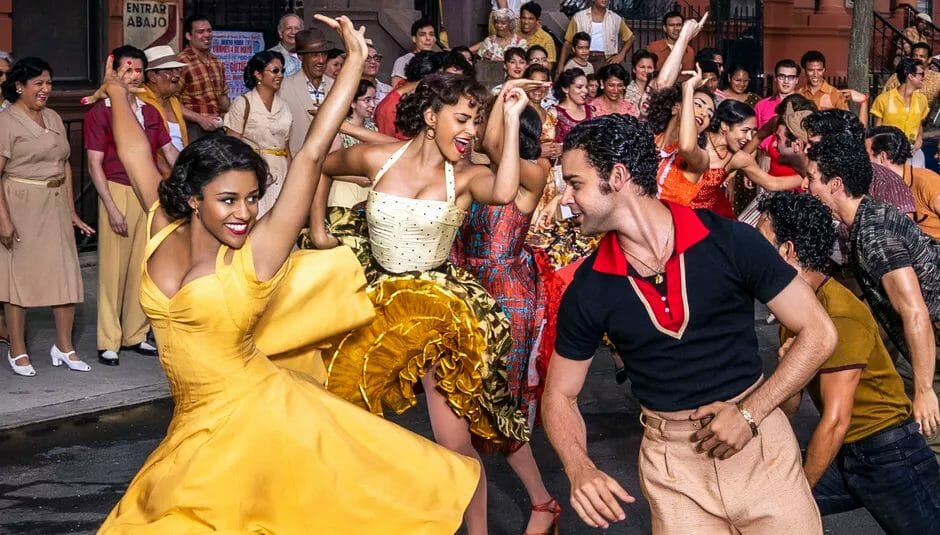 The film, based on the musical and the 1961 film of the same name with music and lyrics written by Leonard Bernstein and Stephen Sondheim, picked up 7 Oscar nominations including best picture which the 1961 film won at the 1962 academy awards. Stephen Spielberg also received his 6th best picture nomination and his 7th best director nomination. The legendary director has been nominated for his work across 6 decades starting with Close Encounters of the Third Kind in 1977. West Side Story‘s entrance into the Disney+ and HBOMax catalog will increase its viewership immensely allowing musical theater lovers and general audiences to catch the classic love story if they didn’t get a chance to see it on the big screen.

Comedy Central series South Side has been renewed for a third season on HBOMax. The show follows Sultan Salahuddin and Kareme Young as Simon and Kareme, two community college grads who have big dreams for the future. Unfortunately, they’re stuck working at a rental company in their Englewood, Chicago neighborhood. While South Side made its debut on comedy central, HBOMax picked the show up for season two, introducing the show to the ever-expanding streaming world.

Seasons one and two of South Side are now available on HBOMax. It’s still up for speculation whether or not the show will follow the traditional entire season drop or release episodes weekly like other HBO hits like Euphoria. Season three’s plot is yet to be announced as the creators are still deciding where to take these characters next. With the vibrant setting of Chicago and the natural chemistry between the two leads, season three of South Side will surely be another great addition to comedy central’s and HBO’s lineup.