Man of Steel
Tony Hawk: Until the Wheels Fall Off
We’re the Millers

We Own This City

Ana Emilia Show, aka Desafio Influencer con Ana Emilia
DoDo season 1
Lamput seasons 1 to 3
Made for Love season 3
Up Close with Ana Emilia
The Way Down: God, Greed, and the Cult of Gwen Shamblin season 1 part B

The Blair Witch Project
House of 1,000 Corpses
The Devil’s Rejects

Sex and The City spin-off And Just Like That premiered on HBOMax in December of 2021 and concluded its first season in February of 2022. The series featured a shocking twist that bewildered many fans and simultaneously hooked them in for what was next. Unfortunately, the series also lost a beloved cast member Willie Garson to pancreatic cancer. Like Garson, most original cast members from the original 1998 show returned to reprise their roles. Sarah Jessica Parker who plays the signature Carrie Bradshaw also executive produces And Just Like That. Due to the series’s success being named the most watched original series to premiere on HBOMax, the company has renewed the spin-off for a second season. The same cast including Cynthia Nixon, Kristin Davis who are also executive producing aside Parker. Showrunner Michael Patrick King said in a recent statement expressing his gratitude for the renewal, “I am delighted and excited to tell more stories about these vibrant, bold characters — played by these powerful, amazing actors. The fact is, we’re all thrilled. And Just like That … our Sex life is back”.

HBOMax and Discovery+ Are Becoming One

Since Peacock stripped Hulu of all its HBC shows, claiming back the rights, and Netflix currently formulating a way to charge users for sharing accounts, its never been a more stressful time to work in the streaming industry. Warner Media and Discovery recently made a game-changing move as the companies finalized a deal that will soon combine two streaming services: HBOMax and Discovery+. This rivals Hulu’s bundle with Disney+ and ESPN+ which was launched back in Fall of 2019 was Disney+ first became public. HBOMax currently houses many films in the DC franchise and of course, many popular originals such as Euphoria and Game Of Thrones. Discovery+ centers reality and lifestyle TV from beloved channels HGTV and TLC. The merging of these two platforms will allow for endless content that can be enjoyed by all audiences. “WarnerMedia. Discovery” is still in the brainstorming process. Discovery CFO said this regarding the recent merge and the outcomes of it, “The question is, in order to get to that point and do it in a way that’s actually a great user experience for our subscribers, that’s going to take some time. Again, that’s nothing that’s going to happen in weeks — hopefully not in years, but in several months — and we will start working on an interim solution in the meantime”.

The Batman‘s Penguin Series Has Been Officially Ordered at HBOMax

The Batman starring Robert Pattinson as the heroic detective and directed by Matt Reeves has earned quite a reputation in the short time it’s been in theaters. The film is already receiving excessive critical praise some calling it the best Batman film since Christopher Nolan’s The Dark Knight which many fans have dubbed as the best Batman film of all time. HBOMax’s newest announcement doesn’t center around the caped crusader though, DC’s classic villain The Penguin played by Colin Farrell in the latest iteration is receiving his own spin-off series. This show is set to be closely connected with The Batman universe featuring not only Farrell reprising his role but director Matt Reeves jumping on as executive producer. Lauren LeFranc serves as writer and showrunner along with the producer of The Batman Dylan Clark joining Matt Reeves. The series which began production in September of 2021, features The Penguin before he receives his villain status, navigating the rapid corruption and crime in Gotham City and finding his place in all of it. No release date has been set for the series but this dedicated team is hard at work to bring fans a show that rivals the likes of The Batman‘s success.

After a highly chaotic but ultimately successful season, 2 HBO teen drama Euphoria is ready to take its characters in even more new directions. Season 2 broke numerous records on HBOMax including the most viewed season premiere at 2.4 million views. Euphoria to date is also the second most-watched HBO series in history coming in right behind fantasy phenomenon Game Of Thrones. Getting to this point wasn’t all vibrant colors and fancy sets, however. Multiple allegations of a toxic workplace have emerged pointing fingers at show creator and writer Sam Levinson. Star Barbie Ferreira who plays Kat allegedly stormed offset after a verbal altercation with the creator regarding Kat’s character arc this season. There were also reports of grueling hours spent on set, pushing actors to the brink, and of course the rapid instance of including nudity in certain episodes mainly targeted toward actress Sydney Sweeney. This season has a general consensus from fans and critics of not being as strong as season one with some clunky and forgotten narratives, elongated time spent on characters that fans deemed not as engaging, and a focus on certain plot points that hindered the potential for other characters to shine this season. Considering the 2-year gap between the first and second season it’s likely that season 3 will follow the same pattern. This time will also allow for Sam Levinson to hopefully hire more writers and reassess how his sets are run in light of the complaints from crew members and actors. Fans are wondering however if more special episodes will be released. During December of 2020 and January of 2021 two hour-long specials were released following central characters Jules and Rue and where they were headed for the next season. These episodes remain fan favorites and Jules’s episode was co-written by Hunter Schafer who plays Jules. More special episodes haven’t been announced but nonetheless, fans are ready to start the 2-year countdown to more Euphoria.

The comedy series Sort Of created by and starring Bilal Baig has been renewed for a second season by CBC and HBOMax. The show premiered on Canada’s CBC Gem on November 18th, 2021, and was shortly available on HBOMax to reach a wider variety of audiences all across the globe. Sort Of’s story follows Baig’s Sabi Mehboob who identifies as genderfluid. As a queer individual coming from a large Pakistan family, Sabi learns the ins and outs of exploring their sexuality, career, friends, and the news environments they’re exposed to every day. 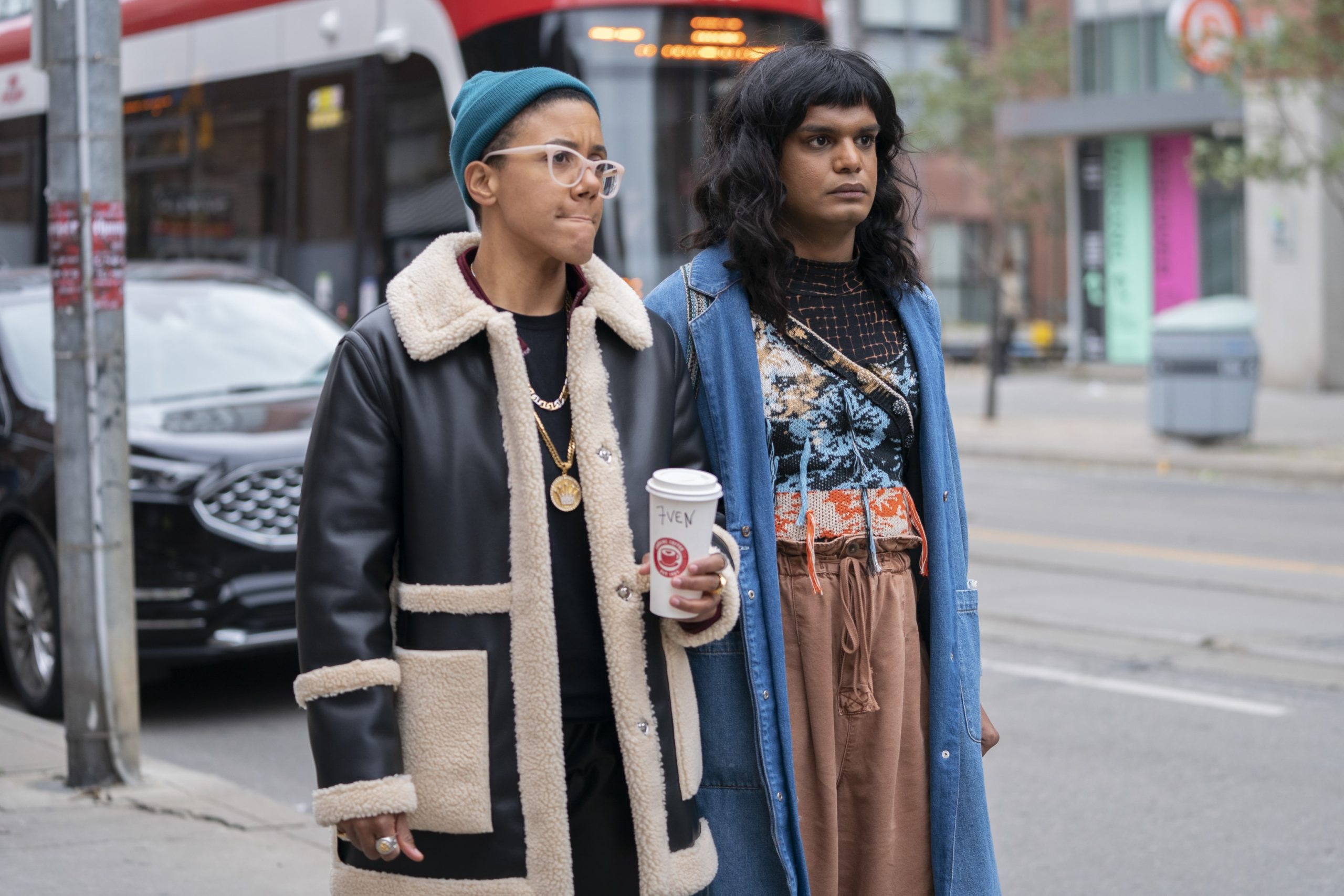 The show has been praised for its immersive storytelling and bringing representation to new heights. The modern conventions of gender expression, sexuality, and chosen family might pose new ideas to more old-fashioned viewers. Sort Of offers insight into these complex and beautiful narratives while making viewers laugh out loud. Baig and their co-creator Fab Filippo are beyond excited to share the new season with fans and even hinted at the introduction of new characters to join the cast as the season progresses.