Streaming Lists and News for AppleTV May 2022

May 6
Tehran season 2
The Big Conn

May 13
The Essex Serpent 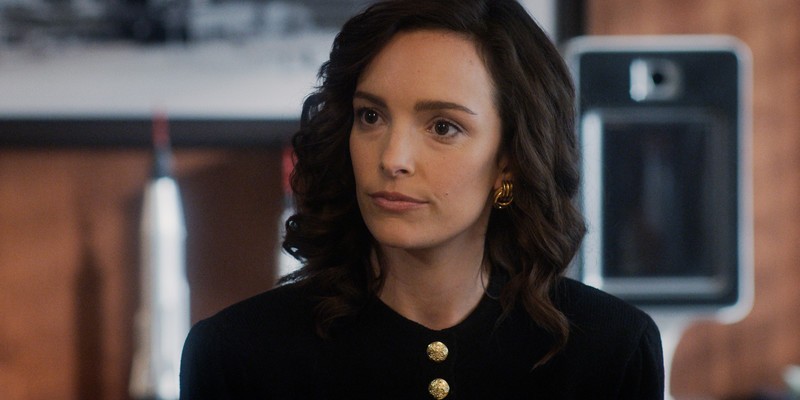 Apple TV’s most profitable comedy is gaining a new cast member. For All Mankind’s Jodi Balfour is joining the cast of zany characters as Jack a venture capitalist. Season 3 will most likely premiere in December of this year based on previous schedules. Not many plot dates have been revealed but based on a gripping twist that concluded the second season, it’s likely that the third season will begin right where we left off. Ted Lasso has done wonders for AppleTV winning four Emmy awards including outstanding comedy series, outstanding lead actor in a comedy series, and outstanding supporting actress in a comedy. The show was written for TV by lead actor Jason Sudekis as well as Bill Lawrence, Joe Kelly, and Brendan Hunt. The dark-comedy, British spy series based on the novels of the same name by Mick Herron. The show stars Gary Oldman, Jack Lowden, and Olivia Cooke in its main roles. Slow Horses may not be the most talked about show on AppleTV but a dedicated fandom has gathered around this thrilling show, especially after the events of season one. A  classic underdog story, the show follows these groups of agents as they try to regain their status as respected agents in London. Jack Lowden’s River Cartwright is at the center of this story desperately trying to get to the bottom of a very volatile case that he eventually ropes his colleagues into, leading to a  difficult situation. The show’s director James Hawes announced the conclusion of filming for the second season. No official release date has been set for the new season. 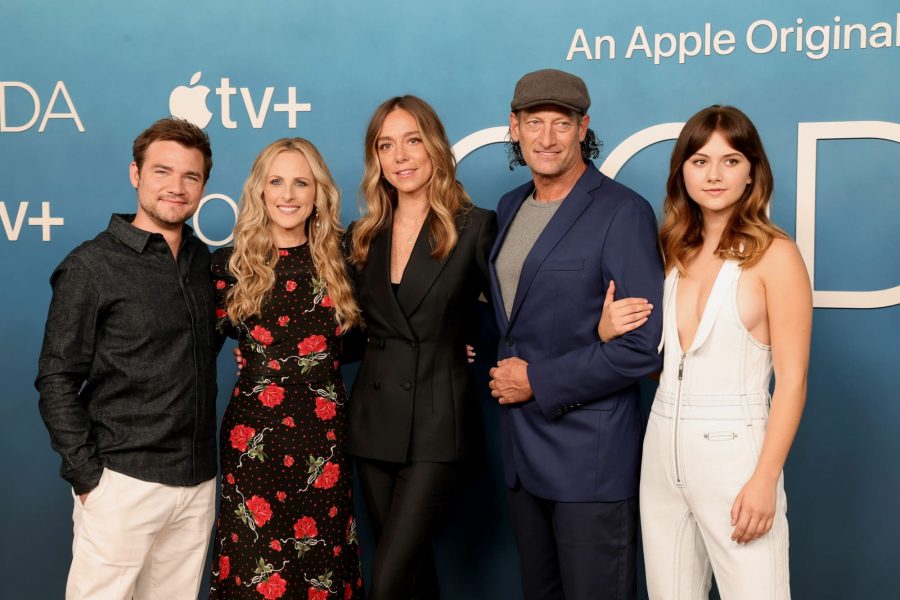 CODA was announced as the 94th Academy Awards best picture win, securing a win for the relatively newer streaming platform AppleTV. The film stars best-supporting actor winner Troy Kotsur and Emilia Jones in the leading role. The film follows Jones’s character Ruby the only hearing member in a deaf family as she discovers a newfound love for music.

In addition to receiving the most honorable award a film can obtain, the film has also been critically praised for its honest and engaging portrayal of a deaf family and has paved the way for future deaf actors and films centered around the deaf community. CODA‘s win has also certified AppleTV as a viable source for Oscar-worthy content. This moves the platform up in ranks quality-wise rivaling the likes of Netflix and HBOMax. Alongside CODA, AppleTV has gained recognition for other projects such as The Morning Show and Ted Lasso.