Streaming Lists and News for Amazon Prime Video in May 2022 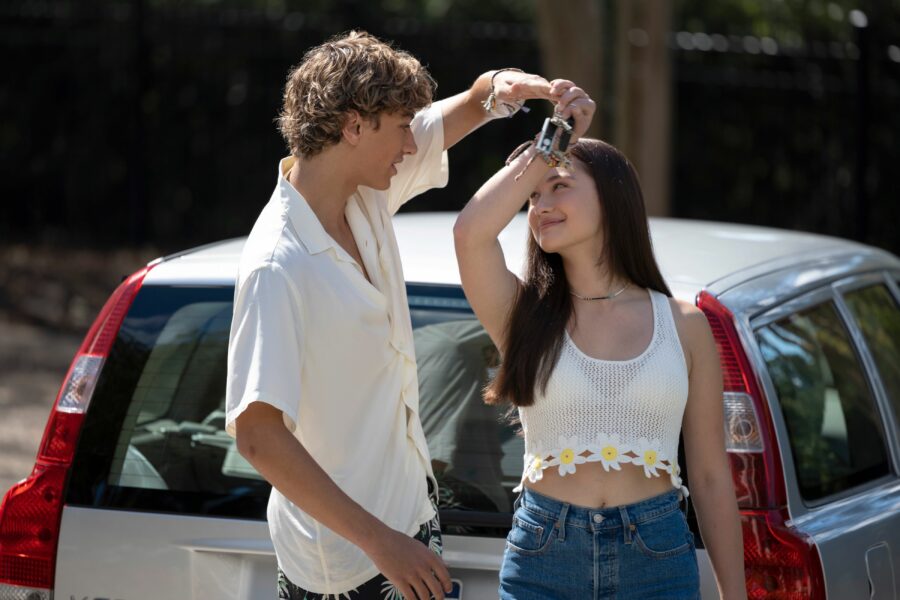 Jenny Han, author of the “To All The Boys I’ve Loved Before” trilogy that helped launched Netflix’s original line of teen rom-coms is now partnering with Prime Video to give another one of her novels Hollywood treatment. “The Summer I Turned Pretty” originally released in 2009, follows the story of Belly who spends her summers in Cousins a beach town with her mom’s family friend and her two sons Conrad and Jeremiah. The three often behave like siblings, but as the title indicates something has changed now that the three are teenagers and romance and drama transpire. The series will star Lola Tung as Belly, Gavin Casalegno as Jeremiah and Christopher Briney as Conrad. The series is set to release on June, 17th on Amazon Prime Video. Pop star and actress Jennifer Lopez is set to produce a new Prime Video Series filled with engaging female stories, rivaling her other female-centered projects such as 2019’s Hustlers. Following the stories of the women who resided at the Barbizon Hotel, an all female hotel built in 1927, Lopez and her team are hoping to bring this vibrant and overlooked setting to life. Nuyorican productions’s  Elaine Goldsmith-Thomas, and Benny Medina are producing along with Julie Goldstein and Lopez. The Barbizon featured a Italian Renaissance, Gothic, and Islamic decor blend and housed many famous guests throughout its run such as Grace Kelly, Joan Crawford, Rita Hayworth, and many more influential, industrial women. No men were allowed admittance until 1981 as priority was given to women seeking opportunities in the entertainment and business world. No cast or release date has been set yet as the series is still in production. 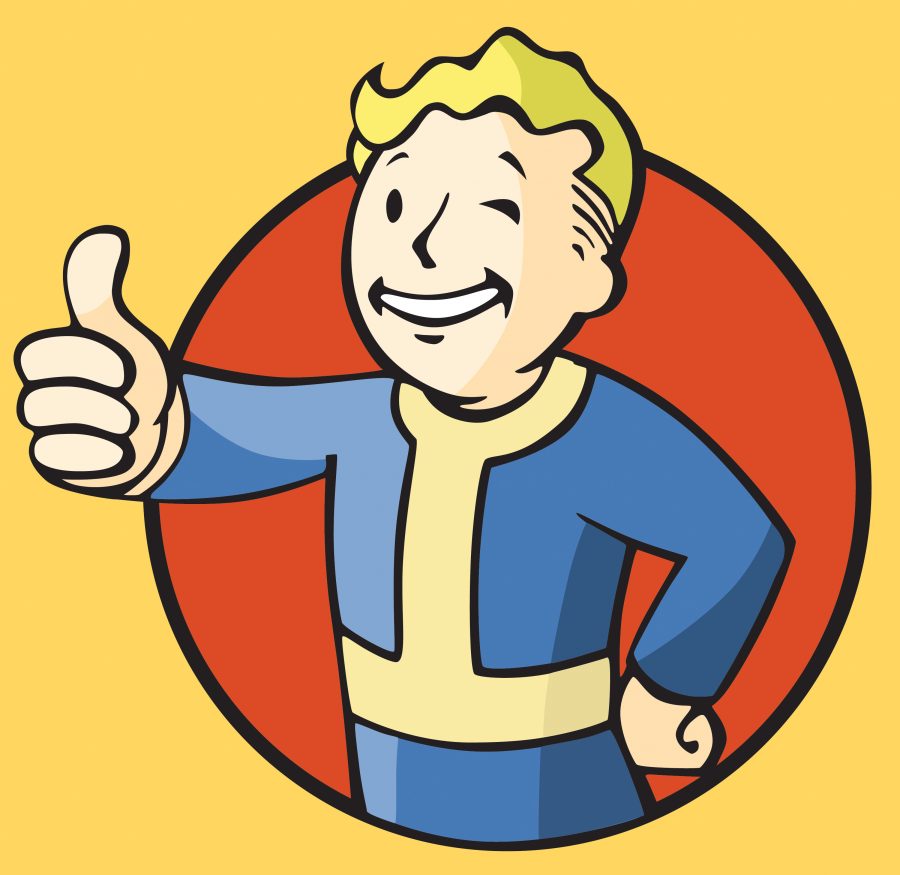 The popular video game series Fallout is getting its own TV show set to star Ella Purnell (Yellowjackets) and Walton Goggins (The Unicorn). Both cast members haven’t commented on their respective roles, but sources say that Purnell’s character will have an all-American spirit with a little bit of a danger streak. The series takes place, like the games, in 2077 after a nuclear war has decimated the world we know. The series will begin production later this year with high-established names attached to the project. Geneva Robertson-Dworet and Graham Wagner are executive producers and co-showrunners. Johnathan Nolan and Lisa Joy of Kilter Films are also executive producing courtesy of their deal with Amazon.

Video game-based series are dominating streaming platforms lately with Arcane: League of Legends on Netflix and Halo on Paramount Plus. It’s still undetermined whether or not the Fallout series will follow plots introduced in the games or derive their story from completely original sources. Based on other series, it’s likely that the show will compartmentalize both in-game narratives and newer narratives as well.