Streaming Lists and News for Disney+ in May 2022

May 18
I Cavalieri Di Castelcorvo: Season One
Secrets Of The Zoo: Season Five

A Small Light, Focuses in on an Unlikely but Legendary Hero. 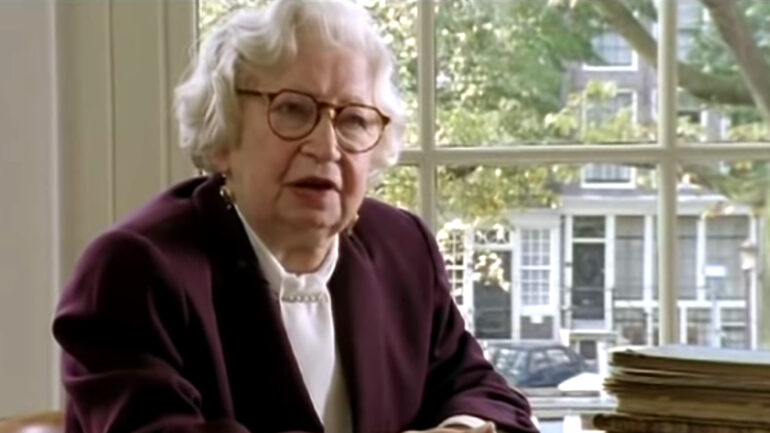 We’re all aware of the tragic story of Anne Frank and her family but what do we know about the woman who risked her life to safely hide them during the Nazi invasion of WWII. That’s the subject of the new Disney+ limited series A Small Light based on Miep Gies, the secretary to Otto Frank who selflessly hid the Frank family in an annex in her home during Nazi occupation. The series will be distributed by ABC Signature and Keshet Studios and will star Bel Powley as Gies, Liev Schreiber as Otto Frank, and Joe Cole as Gies’s husband. Gies not only sacrificed her safety in order to preserve a family’s safety for two years, she also held onto Anne Frank’s diary which broke the hearts of the literary world when it was released publically, forever preserving this beautiful, smart girl’s legacy. The show is being produced by Joan Rater, Tony Phelan, and Susanna Fogel who are known for their work on ABC’s Grey’s Anatomy.

The Proud Family: Louder and Prouder Returning for Season 2

since 2001, Penny Proud and her family have been gracing the hearts of viewers. Now, their reboot show on Disney+ The Proud Family: Louder and Prouder has just announced the production of season 2. The show features the same characters from the original series including Penny (Kyla Pratt) her dad Oscar (Tommy Davidson), and of course Suga Mama (Jo Marie Payton). Broadway legend Billy Porter joined the cast as Randall Lebowitz-Jenkins and actress Keke Palmer as Porter’s daughter Maya. 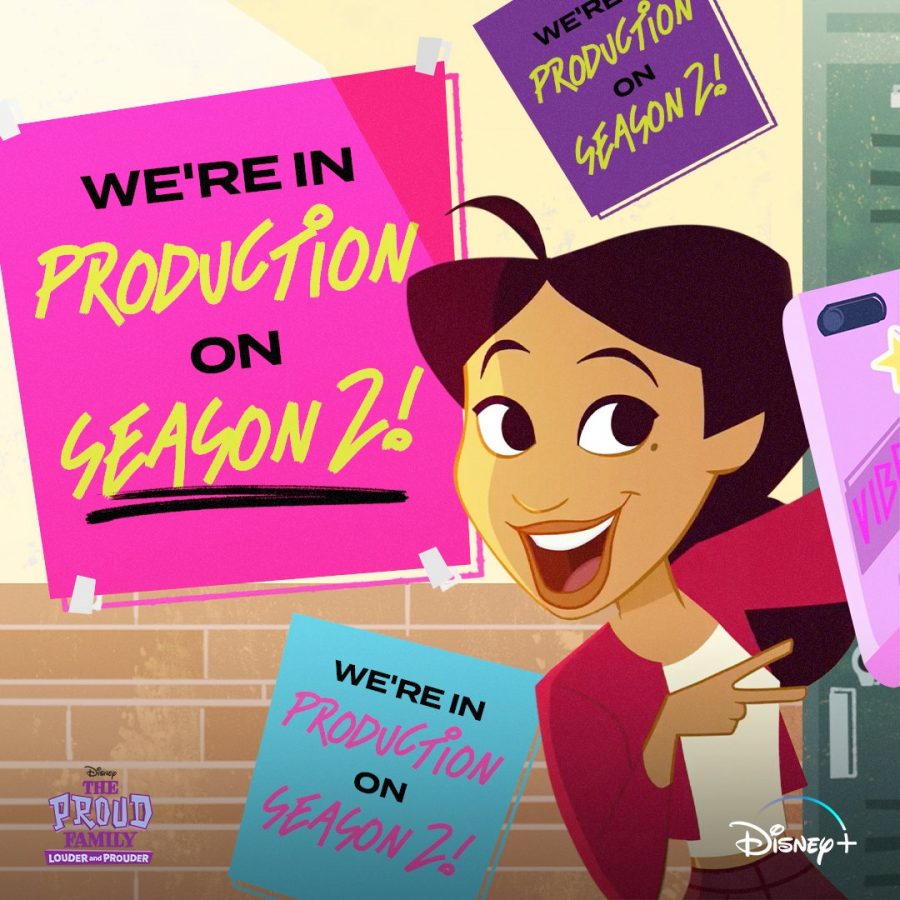 The show has received praise for not only bringing back a classic cartoon from the early ages of Disney but one that specifically focuses on inclusivity and diversity. Porter’s character is an openly gay man married to Zachary Quinto’s character Barry. The show doesn’t shy away from modern elements including social media and navigating a complicated world filled with so many types of people. No release date has been confirmed nor has promotional material been circulated except for the announcement photo but fans can’t wait to see this show go louder and prouder with its second season. 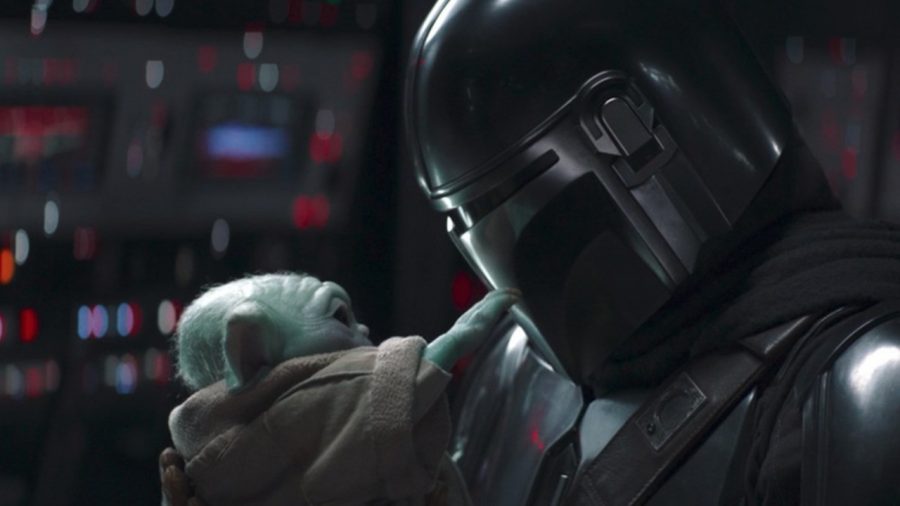 It is a great time to be a Star Wars fan. In addition to the new prequel series Obi-Wan Kenobi releasing to Disney plus next month, fan-favorite and cultural phenomenon The Mandalorian has just finished filming its third season. Costume crew member Amanda Ramirez posted a picture on Instagram with the cast and crew and the caption, “From a galaxy far, far away, it’s time to say goodbye now. Thank you for having me this season; it was a great time! Can’t wait for the next one to come out.” Season 2 left off on a tearful cliffhanger and fans are anticipating another shocking season with rumors of major battle scenes and more lore pertaining to The Clone Wars. Still, no release date or trailers have been released for the third season but this news should tell fans to keep a lookout for the return of Mando and the internet-breaking Grogu or “Baby Yoda”.

What better to commemorate the unofficial start of the Spring season than new Star Wars content. Ewen McGregor star of Disney+’s new original Obi-Wan Kenobi was featured in a recent announcement with some good news and bad news for the series. The bad news is the series will be pushed back a few days to premiere on May 27th rather than May 25th. However, fans won’t be completely let down, in his statement McGregor announced that instead of just the pilot episode being released, fans will have the opportunity to watch the first two episodes of the new series.

The show follows Obi-Wan 10 years after the events of the third Star Wars episode Revenge of The Sith. Those familiar with the ground-breaking series will remember that this was the film where Obi-Wan’s faithful apprentice Anakin Skywalker submerged himself in darkness and became the evil sith lord that we all love to hate: Darth Vader. This will be the third major Star Wars canon show in Disney+’s catalog starting with The Mandalorian and continuing more recently with The Book of Boba Fett. Obi-Wan Kenobi’s episodes will be released weekly following the typical Disney+ original format.