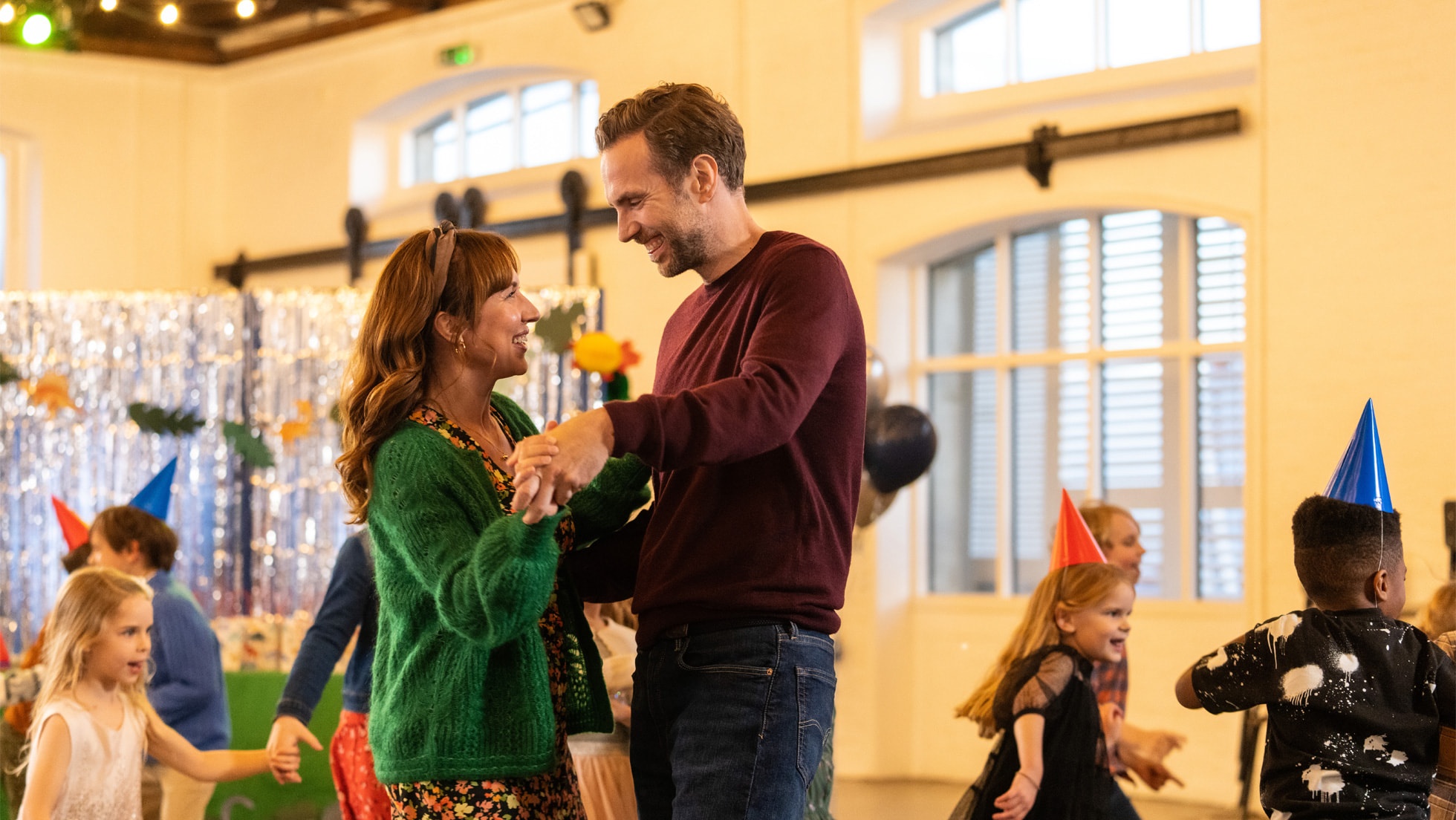 Apple TV’s parenthood comedy Trying is about to premiere its third season exclusively on Apple TV. The show centers around Nikki(Esther Smith) and Jason(Rafe Spall) as they struggle with infertility, adoption, and family dynamics. A new teaser image was recently released by AppleTV featuring the loving couple at some sort of kid’s birthday party. Things appear to be going well for the couple despite the emotional end last season. Created, written, and executive produced by Andy Wolton and produced by BBC Studios. Trying is AppleTV’s first British scripted original comedy. The show has received critical praise for its tackling of serious and necessary subjects as well as expanding Apple TV’s catalog internationally and domestically. Season 3 of Trying contains 8 episodes the same as its previous seasons and premieres on July 22nd on Apple TV+.

Charles Schulz’s iconic Peanuts characters have been a classic part of countless holidays since the 60s and now they’re celebrating a very special day for moms all around the world. To Mom (and Dad), With Love follows the Peanuts gang as they learn all about different family dynamics and appreciate those most important in our lives. The story centers around Peppermint Patty who grew up with her dad as a single parent, with the help of her friends she learns the importance of all kinds of families. The special is now available to stream.