The Family Law, Season 1
To Tell The Truth, Season 8 Premiere

Under the Banner of Heaven, Series Premiere

In the wake of the redistribution of their NBC shows, Hulu is making a new move to stay on top of the streaming game. Starting April 13th, the streaming service will offer unlimited DVR storage for Hulu + Live TV subscribers for no additional fees. Hulu currently allows up to 50 hours of DVR footage with their Live TV subscription which costs $69.99 a month. Hulu’s plans vary from their ad-supported tier costing just $6.99 a month, to their no ad tier which is $12.99 a month. The Live TV plan also includes Disney+ and ESPN+ in the bundle. 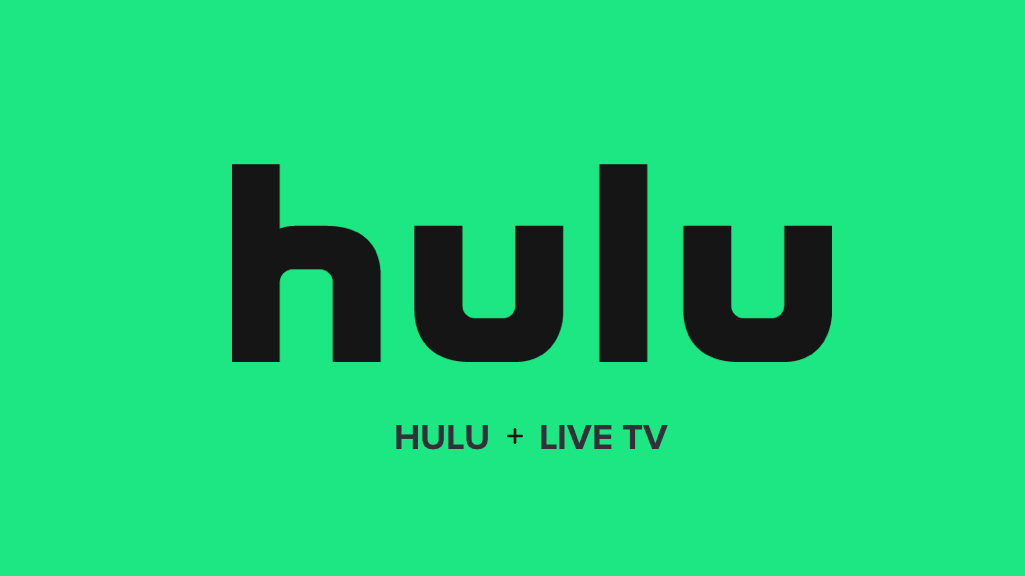 This announcement rivals Google’s Youtube TV which also offers unlimited cloud and DVR storage. Hulu president Joe Earley stated recently that Hulu will one of the only TV providers to offer unlimited DVR storage. Cable TV providers such as Xfinity and Verizon still haven’t implemented unlimited DVR storage and even charge for extra storage. Hulu is hoping this move will bring more subscribers to their platform, especially after Peacock’s recent moves to grow their service, taking away from Hulu in the process.

The horror franchise Alien is receiving a new film from writer/director Fede Alvarez. He’s credited with several other horror works and is working closely with producer Ridley Scott who directed the 1970 film that kicked off the franchise. Distributed by 20th Century Studios, the latest Alien film will appear on Hulu and Disney+ upon its release rather than being shown in theaters. Though the film will be available on Disney+ internationally, it will on be available on Hulu in the United States. The story of the new film hasn’t been discussed much but 20th Century Studios president Steve Asbell said this after greenlighting the project, “It was just a really good story with a bunch of characters you haven’t seen before.” The last Alien film Alien: Covenant was directed by Scott and received mixed reviews. Alongside this announcement for a new film, Scott has also reported that he’s working on an Alien TV series with FX which will also be released on Disney+ and Hulu.

NBC Hoping to Take Shows Back From Hulu

Since the Summer of 2020 with its initial release, NBC’s streaming service Peacock has reclaimed beloved favorites from other platforms such as The Office which used to be available on Netflix. Now NBC is taking a step further by planning to remove more of its programs from Hulu. Hulu was often the go-to catch-up site for viewers who had maybe missed an episode or two of Superstore or Law and Order: SVU as Hulu often offered episodes available the day after they premiered on cable TV. 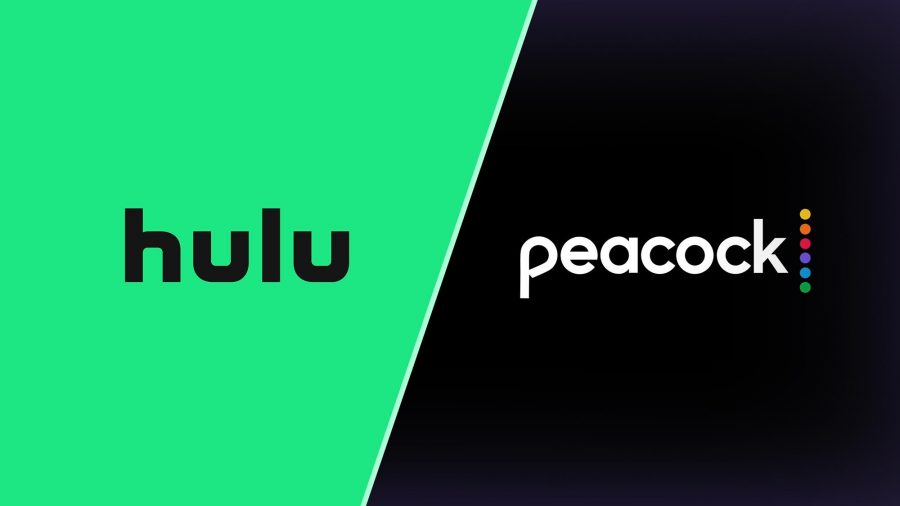 Fans will now have to catch up quickly with their favorite shows if they’re planning not to subscribe to Peacock-which offers free streaming with ads but also other plans with varying prices. Starting in late September of this year, Hulu will start removing these NBC properties from their library. Peacock will also continue to make its programs available to viewers the next day after the initial episode premiere.

Bender is Back! John DiMaggio To Join Futurama Revival

Matt Groening’s futuristic comedy has been set to receive a revival coming to Hulu in 2023. Most of the original cast such as Billy West and Katey Sagal have signed on to reprise their roles but fans were disappointed with no official announcement confirming John DiMaggio’s return. DiMaggio played the iconic crude robot Bender a fan favorite and the most recognizable character from the show appearing on the majority of Futurama’s merch. After interacting with fans on Twitter and expressing interest in reprising the role, DiMaggio has officially been signed and has stated that he “cannot wait to get back to work with my Futurama family” he ended the statement by going full Bender reciting famous lines from the original series. Production has not begun yet for the revival but it has been confirmed that 20 episodes will premiere on Hulu and feature original creators Matt Groening and David X. Cohen. Cohen has expressed extreme gratitude for the inclusion of DiMaggio and the entire original cast stating, “For the fourth time, it’s a once-in-a-lifetime thrill to be back with our entire original cast and the phenomenal animators of Rough Draft Studios”. Rough Draft will be handling the animation but the revival will be distributed by 20th Century Studios (formerly Fox) and now owned by Disney.

Hulu’s new series Washington Black based on the Esi Edugyan novel of the same name is loading up on star power, recently welcoming Game Of Thrones alum Charles Dance. Other members include Ernest Kingsley Jr, Sterling K. Brown, Eddie Karanja, Tom Ellis, and others from notable shows and films. The story depicts a young boy enslaved on a sugar plantation that flees after a traumatic event and is fostered by a man closely entwined with the black community in Halifax after wandering through Nova Scotia as a black refugee. Sterling K. Brown serves as an executive producer alongside Selwyn Seyfu Hinds. Not only does this limited series feature a stellar cast. Esteemed writers and producers Jennifer Johnson and Ellen Goldsmith-Vein, Jeremy Bell, Lindsay Williams of The Gotham Group production company have also joined the project. Fans of the original novel will also be pleased to hear that Edugyan is involved in the production of the series and surely will advocate for his story to be told the way she intended. Filming is already underway and will be shot in multiple locations including Iceland, Mexico, and the integral setting of Nova Scotia. No official release date has been announced for this predicted hit series. its unlikely that it will premiere this year but depending on how early filming wraps up, fans might expect this series to premiere on Hulu at the end of the year or at least receive a trailer.