Deck the Halls
Queen of the South (Season 5)
Return to Space (Season 1)
Senzo: Murder of a Soccer Star (Season 1)

Netflix is Planning to Crack Down On Users Sharing Accounts

Netflix has recently announced the introduction of a new tool added to the service to allow users to “simply and securely” share their Netflix account-for an extra cost. It’s pretty common for most streaming services to be split amongst households. Meaning one account and one payment plan is being watched by multiple people on different profiles in the app, of course, this results in Netflix losing money. Starting in the next few weeks, Netflix will experiment with a new feature in Chile, Peru, and Costa Rica that will allow new profiles to be added with a different login for a couple of extra dollars.

Users are infuriated by the sudden attention paid to those sharing accounts when this has been occurring since Netflix evolved from a DVD distribution company to an online streaming platform. Now more than ever, especially with the rise in streaming services and feuds over rights for certain valuable content, platforms have to activate conservation and find new ways to bring more users on, thus bringing in the financial reward. It’s still unclear how this tool will work exactly on the site and if users are still going to try to find a way around it. Users are also worried that their current profiles will be rearranged due to the implementation of this tool and possible changes to Netflix’s algorithm.

Netflix’s quirky, action-packed comic book-based series is returning for its third season in just a little over four months. Created by My Chemical Romance lead singer Gerard Way and illustrated by Gabriel Ba, The Umbrella Academy follows 7 children adopted by billionaire Sir Reginald Hargreeves. The children are raised as a superhero team saving the world from various threats until they lose touch, wanting to distance themselves from their rigid upbringing and family.  That all changes when Hargreeves passes and the Umbrella Academy are reunited with undiscussed traumas and new challenges that threaten their family.

The series stars Elliot Page, Aidan Gallagher, Robert Sheehan, and more. The series though originally conceptualized by Way was restricted for Netflix at the hands of Steve Blackman and Jeremy Slater who’ve still worked closely with Way in the process. The third season will release on June 22nd, 2022, and follow the characters on a new set of adventures. Only a teaser and release announcement has been aired for the upcoming season with no official trailer to date. Fans can expect the trailer most likely by the end of April to see exactly what’s in store for The Umbrella Academy this season.

Amid the Ukraine invasion, many studios and streaming platforms including Disney and WarnerMedia have suspended their services in Russia to set a precedent and to side with Ukraine. Netflix has recently joined this protesting by not only prohibiting access to their site in Russia but also suspending filming for Russian Netflix originals. Shooting for these films and show that was already underway in Russia have been paused. 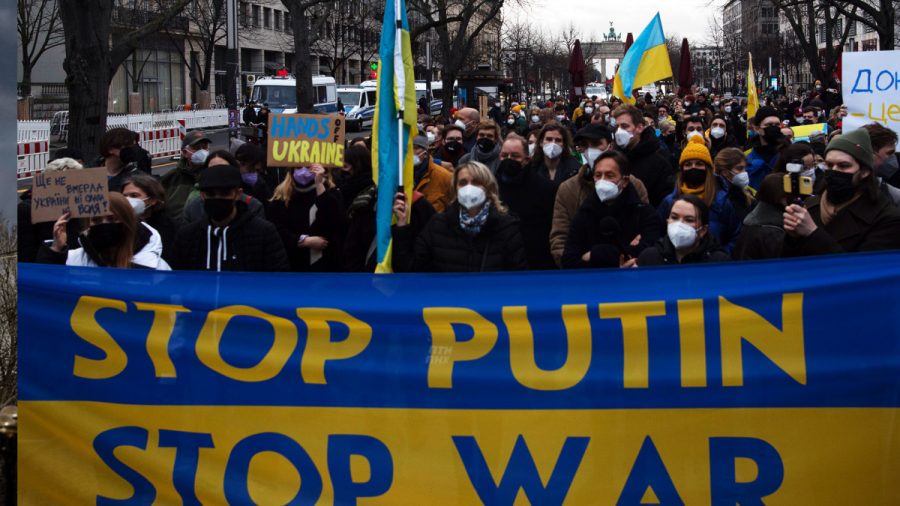 Russia’s decision to invade Ukraine is being met with excessive sanctions and verbal pushback from countries all over the globe. President Joe Biden has wanted Russia of its choices and has clearly stated that the US stands with Ukraine during this frightening time. Though global authoritative action is required, streaming services, retail companies, and other corporations refusing to provide goods to Russia is a positive and impactful step forward that will hopefully aid in Vladimir Putin’s retreat from Ukraine territory.

Mean Girls star and early 2000s icon Lindsay Lohan is headed to Netflix this holiday season. After taking on smaller roles and living in Dubai in 2020 Lohan is returning to the small screen in Falling For Christmas. Reminiscent of 1987’s Overboard and its 2018 remake, Lohan stars as an uppity, selfish heiress who is injured in a skiing accident and suffers from amnesia. There she meets Chord Overstreet’s blue-collar lodge owner and his daughter, recovering in their company leading up to Christmas. The film is also set to star Jack Wagner, George Young, and Olivia Perez. Lohan has also made cameos in other Netflix titles such as Sick Note and Scary Movie V which is currently available to stream on Netflix. With the addition of Lohan to the cast, Netflix is sure to capitalize on the starlet’s appearance by making her classic films such as Freaky Friday, Confessions of A Teenage Drama Queen, and her acting debut The Parent Trap available to stream on the platform.

Netflix’s period piece drama The Crown was recently a victim of a $200,000 set heist. On February 16th 2022, three trucks parked in Mexborough in Yorkshire were broken into and over 30 items were stolen including a replica of a 1897 Imperial Coronation Fabergé coach egg, Russian religious icons, and 22 sets of gold and silver candelabras. The props aren’t particularly valuable due to their usage only as props and many items are replicas but the theft of the amount of gold and silver is certainly a loss. 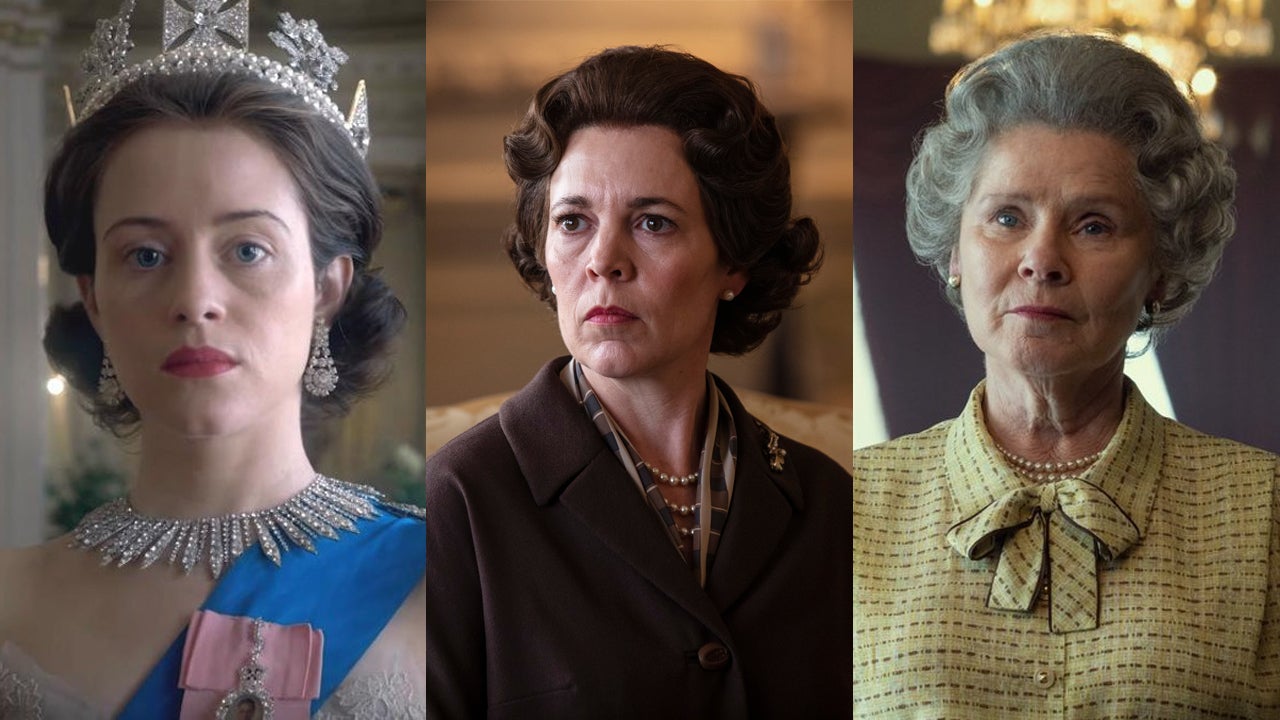 Despite this disappointing news, The Crown will not postpone filming and are already seeking replacements for the stolen items. Police are investigating this crime while Netflix has released a plea to help retrieve the items as they are valuable to the UK filming industry. The studio has released a full list containing the items that were stolen to the Antique Trades Gazette in order to keep an eye out for these items.