Warriors on the Field

The Boys Has Been Renewed for a New Season 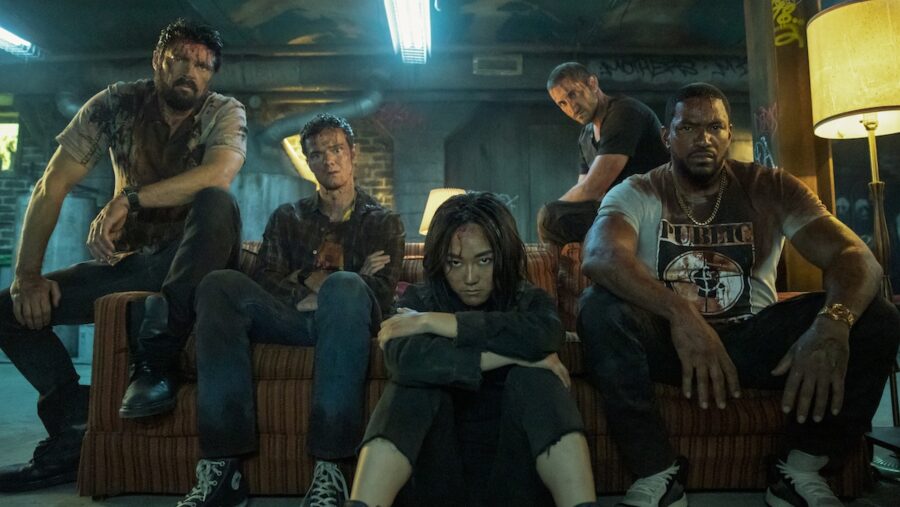 Based on the gritty comic books of the same name, The Boys premiered it’s third season on Amazon Prime Video at the beginning of the month. Now, with the new season not even completely released, Billy Butcher himself Karl Urban has revealed season 4 is already shooting. Season 3 has been the show’s most anticipated season yet, increasing viewership by 17% since the premiere of season 2. The Boys is also the first Amazon original series to be featured as a franchise on the platform as the animated spinoff, The Boys Presents: Diabolical premiered in March. Season 3 has received praise so far, and fans are excited that Butcher, Hughie, MM, and Frenchie’s missions are far from over. 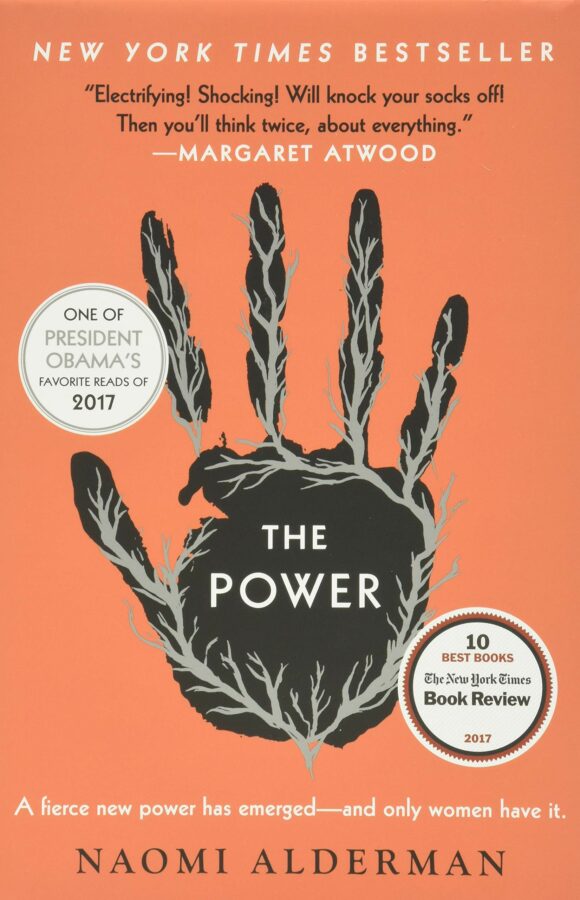 Based on the feminist sci-fi novel of the same name, The Power has faced many production difficulties mostly due to the pandemic. In early 2020, before the start of the pandemic Leslie Mann(This Is 40) and Rainn Wilson(The Office) were cast in the leading roles. Wilson was the first to exit the project due to scheduling conflicts caused by the pandemic’s major delays. Now, Mann has officially left the series along with Wilson’s replacement Tim Robbins(The Shawshank Redemption). The roles will be cast and the scenes filmed with Robbins and Mann will be reshot. The Power is developed by Naomi Alderman who wrote the 2016 novel. It won the Baileys Women’s Prize for Fiction. The show also features an all-female writers’ room to allow for further and authentic development. Though these casting issues are a setback for the series, it is still in production.

In 2020, historian Eric Cervini told the story of Frank Kameny who launched a landmark case against the federal government after he was fired from his job as a Department of Defense Astronomer for being gay. The case was filed in the 1950s and is seen today as a prominent pre-stonewall move forward for LGBTQ+ rights. Brad Pitt’s entertainment company Plan B and Amazon Studios are teaming up to produce this impactful project and Tony-award-winning playwright Matthew López is also onboard. López had this to say about joining the project, When I first read Eric’s book, I knew I wanted to adapt it for television. And when I first met Eric, I knew I had found the right creative partner to help me bring it to life, so much of American queer history is told from a post-Stonewall perspective, but Eric’s book provides an essential understanding of that vital period prior to Stonewall — about the work and the lives of the people who (for better and for worse) planted the seeds of queer liberation”. The show is currently in the writing stages. No official filming date has been released as of yet.