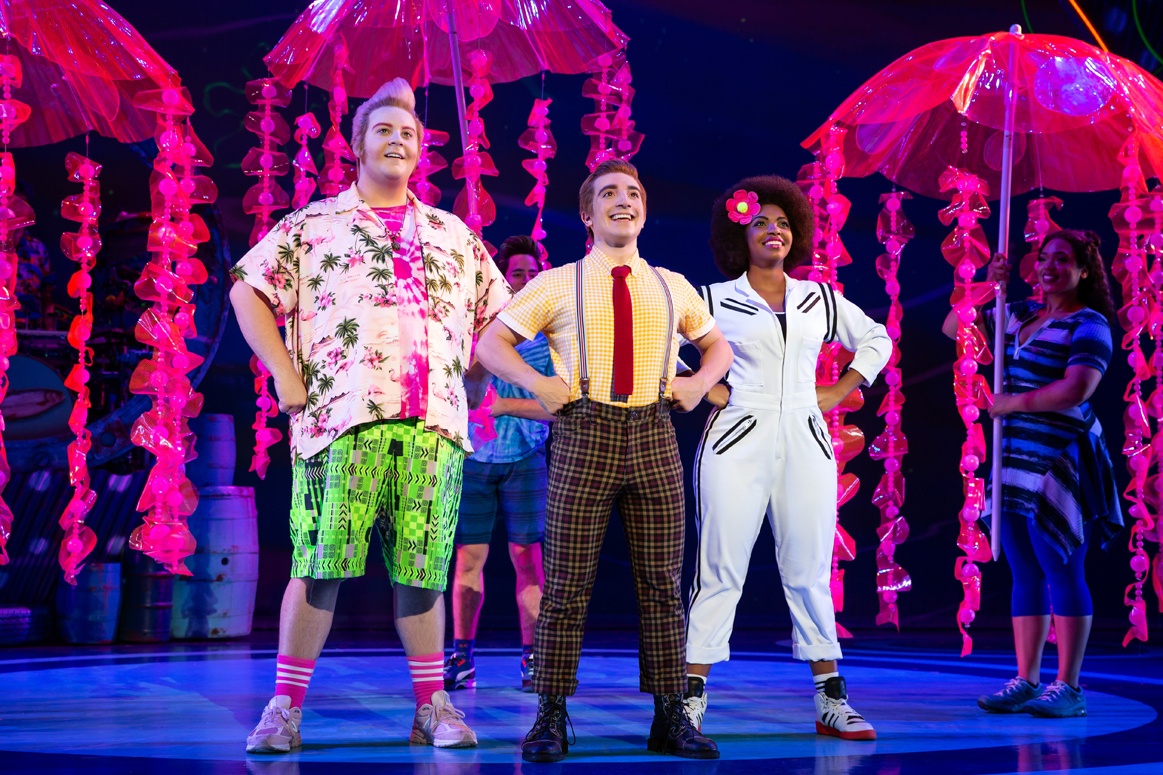 Lorenzo Pugliese says that “a crazy number of people” told him he had to audition for the leading role in The Spongebob Musical…and so he did. And the rest, as they say on the hit Nickelodeon animated TV series is Bikini Bottom history. It quickly became a cult favorite and has charmed viewers of several… END_OF_DOCUMENT_TOKEN_TO_BE_REPLACED