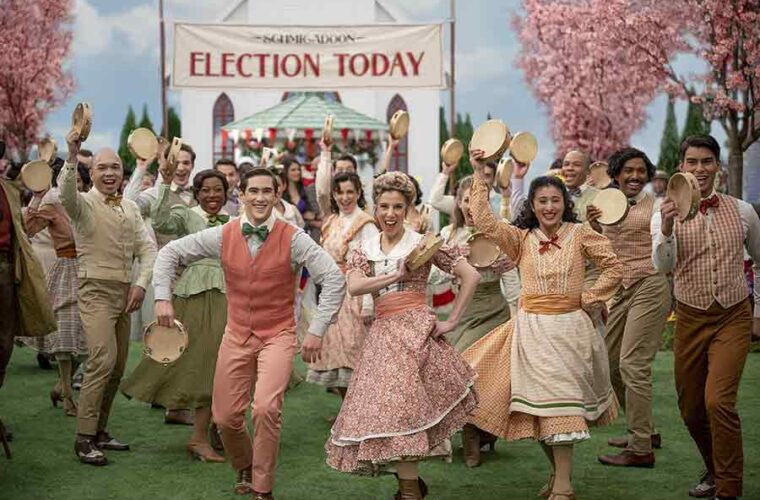 CAFTCAD award-winning costume designer Tish Monaghan has lent her creative talents to a number of films. From Twilight: New Moon to The Terror for which she won her CAFTCAD award, she’s expanded her horizons just beyond the fantasy and horror realm. After a long and eventful career, Tish was set to retire after the exhaustion… END_OF_DOCUMENT_TOKEN_TO_BE_REPLACED