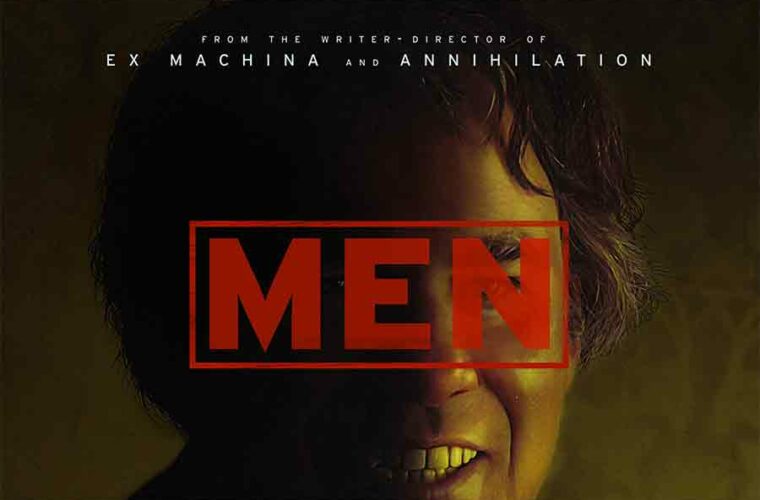 Men Isn’t for Feminists, nor the Faint of Heart The latest A24 horror film proves to be a standout but not in the way its creators most likely wanted it to be.  The film is directed by Alex Garland known for experimental horror and psychological thriller films Annihilation and Ex Machina. Men is his latest attempt to convey ideas of grief,… END_OF_DOCUMENT_TOKEN_TO_BE_REPLACED