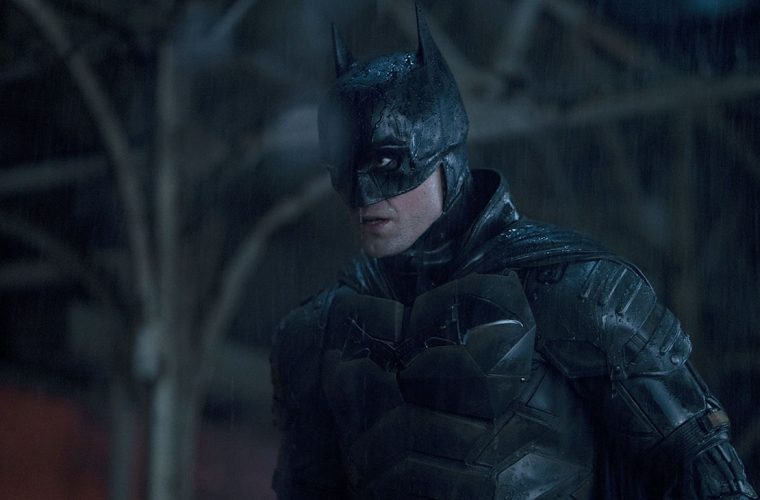 The Batman Serves as Another Comeback For the DC Franchise WarnerBrother’s DC franchise has faced critical backlash since 2013’s Man of Steel through Joss Whedon’s Justice League in 2017. With the announcement of Matt Reeves’s The Batman during the same year DC fans lost hope with Justice League, the future was uncertain for this dying… END_OF_DOCUMENT_TOKEN_TO_BE_REPLACED