January 2022 is Set to Bring Laughs, Tears, and Screams with a Lineup of Reboots and Original Content Alike.

Wizards and muggles alike are not going to want to miss this. Following the 20th anniversary of the first movie in the franchise Harry Potter and The Sorcerer’s Stone’s release, the original cast of the 7 books/8 movies worldwide phenomenon is gathering to share behind the scenes secrets, tales from their early days of filming, and more. With Emma Watson who brought benevolent and bookish Hermione Granger to life just being confirmed to attend the reunion, Potterheads are getting pumped up to be swept back up into the wizarding world.

January 14:
Belle
A Cops and Robbers Story
Scream
Sesame Street
The Pink Cloud
Who We Are: A Chronicle of Racism in America

90’s horror fans are, pun intended, screaming while awaiting the release of this cult classic reboot. The movie poster has been trending on social media for a while as it features the ominous and perfectly fitting slogan of “the killer is on this poster”. The movie will also feature the return of the series’s most iconic characters. Neve Campbell, David Arquette, and Courtney Cox are set to return, the question is will this new Scream film measure up to its predecessors? 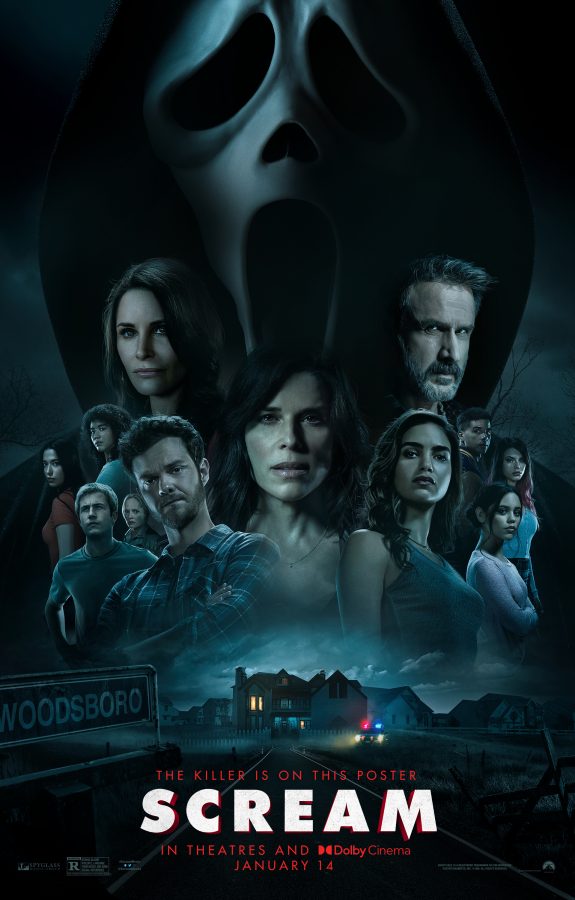