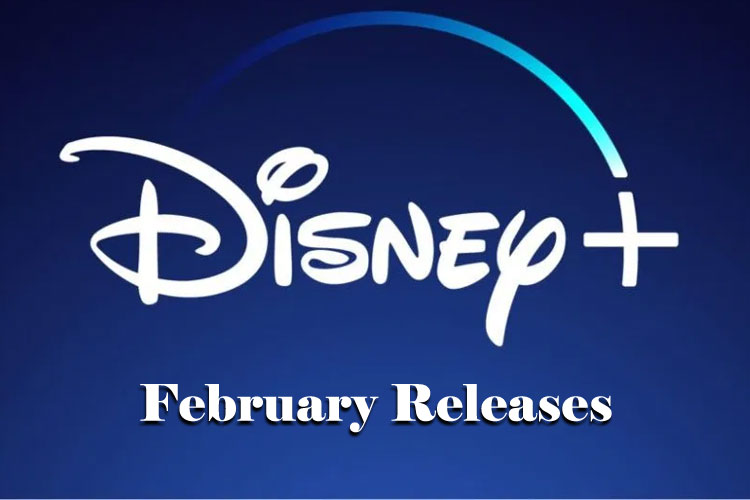 What’s Available to Watch on Netflix in March 2020

Philadelphia Broadway’s Hello Dolly! Is a Feast for the Senses

Rare Palindrome Occurs On February 2, 2020 That Hasn’t Occurred In Over 900 Years