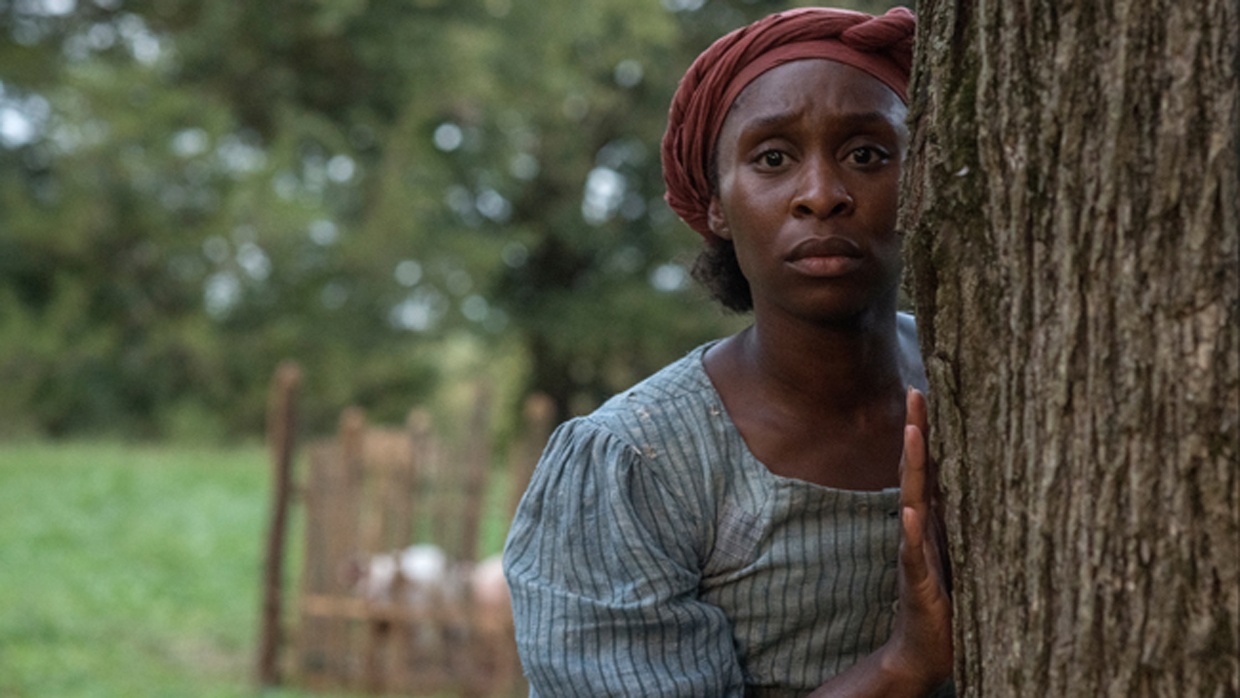 Director Kasi Lemmons was dedicated to telling the impactful story of a woman who put herself in great peril throughout her life to help change the world and her stunning movie Harriet, reflects this commitment to storytelling with rapt attention to detail.

In what is just the start of the award’s season, Lemmon’s direction, the overall movie, and the nuanced performances, including Cynthia Erivo in the title role, is garnering major attention.

Based on the thrilling and inspirational life of an iconic American freedom fighter, Harriet tells the extraordinary tale of Harriet Tubman’s escape from slavery and transformation into one of the nation’s greatest heroes. Her courage, integrity, and tenacity freed hundreds of slaves and changed the course of history.

“We all saw it as a female empowerment film, but I [also] viewed it as an adventure film,” Lemmons said. “I was interested in the things that you don’t know about Harriet Tubman. Even though we have in our minds that this must have been an incredibly fierce human being, the images we see of her are almost sweet, right? This was an opportunity for me to present this superhero, a real American hero, this woman that existed outside of the realm of ordinary limitations.”

The Women Film Critics Circle has just announced its 2019 winners and honored Harriet with several awards, including Best Movie By A Woman, Best Actress for Cynthia Erivo, and two special awards for Lemmons:  the Josephine Baker Award for best expressing the woman of color experience in America, and the Karen Morley Award for best exemplifying a woman’s place in history or society, and a courageous search for identity.

Here is a list of the 2019 Women Critics Circle Awards:

Runner-up: Portrait of a Lady on Fire (dir. Céline Sciamma)

Runner-up: Céline Sciamma (Portrait of a Lady on Fire)

KAREN MORLEY AWARD – For best exemplifying a woman’s place in history or society, and a courageous search for identity

Children’s Author Presents: “Ferdy The Fish: The Fish That Could Not Swim” — A Tale For Our Times!

Sharon Lia’s Timeless Music Inspires Us To Remember: “Every Single One Of Us Matters!”