When Mary Kate Morrissey was growing up in Upper Darby, South Philly and rural Downingtown, Pennsylvania, she found her bliss while watching and performing in musical theater. In what feels like a “pinch-me” moment she is starring in the National Tour of Mean Girls.

Fortunately for Morrissey, her parents nurtured her dreams, to the point they followed her tour of Wicked. Now, her family and a myriad of friends are coming to share her success in the First National Tour of Mean Girls, currently at the Kimmel Center’s Academy of Music through Sunday, Dec. 1.

Mean Girls opened on Broadway in April 2018 to rave reviews at the August Wilson Theatre, where it continues playing to packed houses. The show had its world premiere at the National Theatre in Washington D.C., in the fall of 2017.

The show is about Cady Heron, who grew up on an African savanna, but nothing prepared her for the wild and vicious ways of her strange new home: suburban Illinois and life at the local high school.

How will this naïve newbie rise to the top of the popularity pecking order? By taking on The Plastics, a trio of lionized frenemies led by the charming but ruthless Regina George.

But when Cady devises a plan to end Regina’s reign, with the help of her new friend and unpopular art-geek Janis Sarkisian (played by Morrissey) and her sidekick Damien, Cady learns the hard way that you can’t cross a Queen Bee without getting stung.

She was a member of the Philadelphia All Catholic Chorus and most notably was a former Kimmel Center Programming intern.

Morrissey’s credits are impressive. They include the National Tour: Wicked (Elphaba). On Off-Broadway she was in David Byrne’s Joan of Arc: Into the Fire (The Public Theater), Tamar of the River (Prospect Theater Company).

She was also in the International Tour of HAIR (Sheila), as well as the Signature Theatre, Portland Center Stage, Syracuse Stage, Sundance Lab, Vineyard Arts Project, The O’Neill, Theatreworks in Palo Alto, and the Denver Center for the Performing Arts. 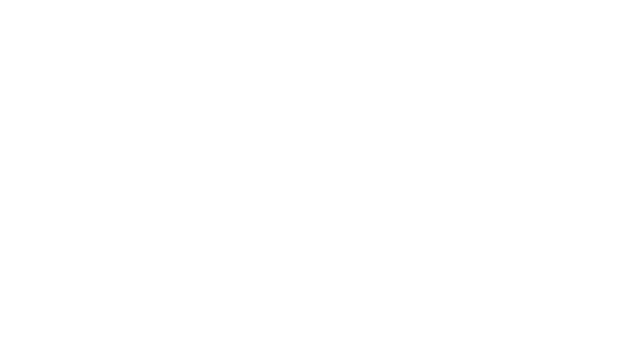 Talk about the difficult road to life as a professional performer and what is your best advice to those who want to follow in your footsteps and their parents?

My best advice for parents is to start saving money because when their kids don’t have a back-up plan their children will come and ask for money.

I take it you speak from experience.

Yes. I remember running out of cash in New York City while working at a smoothie place and eating leftovers. My brother told my parents and they kindly paid my rent for the next year so I could focus on my performing and two months later I got my role in Wicked. So, I only needed their money for two months.

This is not an easy profession.

No, it is so incredibly hard. For parents, if your children are young and love performing try to take them to as many things as you can. Encourage and empower them in every way. My advice for the children is to work hard, play hard and never give up. Find the things that make you special, because what makes you a good actor is your point of view on the world.

So when you read a piece of material it reads differently. Success is about who works the hardest and who the most kind, not just who is the best. Everyone is super talented. I’m really not sure how I got here but I know I would have starved for it because I wanted it so badly.

Talk about your character Janis Sarkisian in Mean Girls.

The entire show means so much to me. This is a cross-pollination of two loves. There are a few friends in this show who were on tour with me in Wicked. My friend Jenna Mason played Glinda in the Wicked tour and now she is in Mean Girls. A couple of months after Wicked I was called to audition for Regina. I walked into the audition and there is Tina Fey, Jeff Richards, and the whole team. I was there to read Regina in pink high heels and they asked, “Do you have a Janis packet? Can you cold read it? They gave me the packet that day and I did it. It was kind of unusual but really fun. 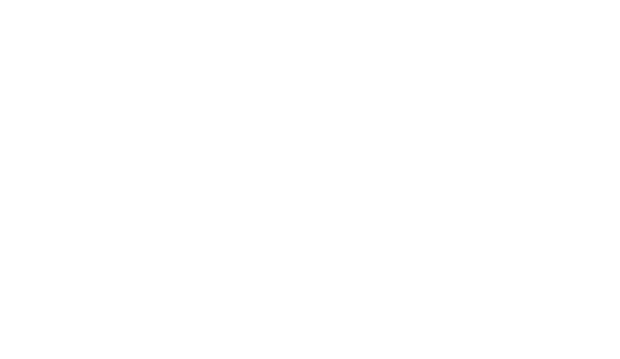 What do you appreciate about Janis?

Was it difficult to follow in the footsteps of the actresses who played Janis on Broadway and in the Mean Girls movie?

It is totally different from Wicked. In that show, I was the 10th Elphaba in that show but I am only the second to be cast in this role – the girl who played Janis on Broadway and me. I loved that we had the whole creative team during our process. It is the same blocking, but I wasn’t encouraged to speak or sing in her way. We have a different ending than we had on Broadway. So, this show is a little different from the one on Broadway. It is also one of the most fulfilling theatrical experiences I ever had.

When did you fall in love with the theater?

My dad took me to the People’s Light Theater Company. My mom could take me to a show. We saw Lion King on Broadway when I was 10. Bishop Shanahan High School and St. Joe grade school and I never wanted them to end. I was so sad when it was over. I was totally bitten by the acting bug. My mom let me do the plays and I never looked back from there.

Who gave you the confidence the pursue such a difficult career?

Definitely my parents Mary Beth and John Morrissey. My parents have always been super supportive of me going after this dream. Also, Chuck Keating, my band teacher in high school. He would clear everything out of the way so I could compete vocally. He is a friend of the family and kept me on track.

What is it like having your parents in the audience?

When I was on tour for Wicked they came to every city. When I finished the song The Wizard I knew my dad would be crying. There is less pressure and more fun for them now because I have been doing this for a while. I never played Philadelphia before and my dad sent me a list of people coming to the show a spreadsheet of the friends who want backstage tours.

I have 30 friends and he has a billion friends and he’s part of the Union League, so this is a really great time for my being an actor connects them with friends.

Why should my readers come to see Mean Girls on tour?

It’s a story that everybody can relate to. The class system exists in high schools, or even in nursing homes, where there is still a popular table. Parents can have newfound compassion and I like the way we update it with cyber-bullying and social media currency. We can shine a light on what is happening today and have a great time with my friends.

What is the meaning of the show?

The meaning is trying to figure out where you fit. And how to break free of the confines. Even if your box where you fit is to stand out, it’s okay.

Personally, which character were you most like in high school?

I would say a mix of Janis and Damien. I’m pretty flamboyant. My mom read “Queen Bees and Wanna Bees” (the book Tina Fey based Mean Girls on) because I was bullied by the popular girls. Now I don’t give a crap. I wish I had the confidence in high school that Janis has. She rocks! 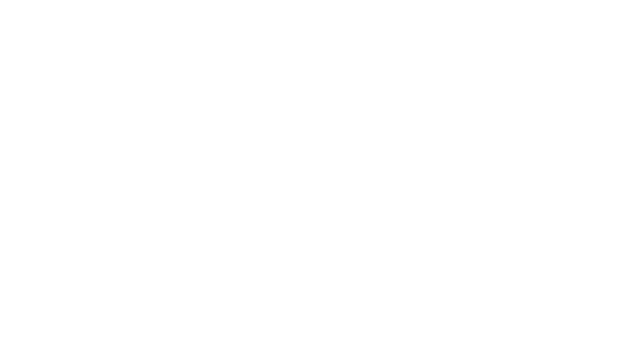